Parents & children across the world rejoice as the team behind one of Australia’s most successful TV series ‘Bluey’ put rumours of it’s cancellation to rest.

Despite ‘leaked’ reports, the award-winning children’s show Bluey will NOT be cancelled after three seasons, against claims from an inside source within the show’s Brisbane production studio.

Bluey Launched in 2018 on the ABC in Australia and captured the hearts of millions, cleaning up a number of overseas accolades. 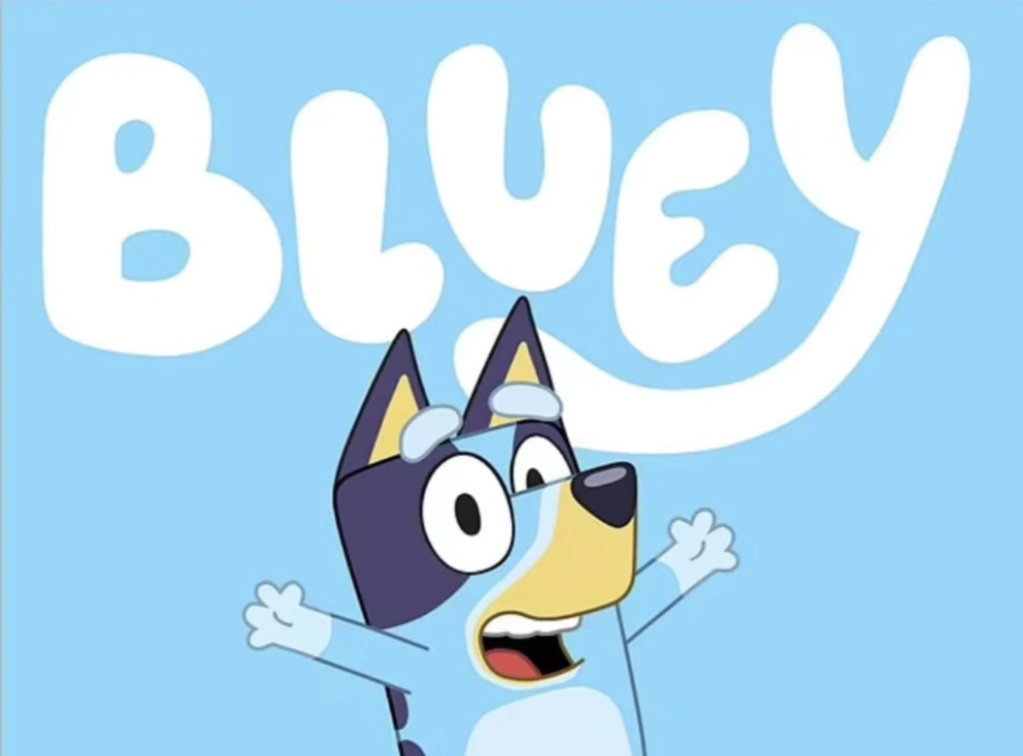 According to a the leaked report, Bluey was set to end because of a young actor having her voice mature, leaving producers with the uneasy decision to either re-cast the role or end the show.

“It has been one of if not the hardest and most heartbreaking decision the producers have had to make,” an insider at Bluey’s production studio claimed.

“The show is obviously so profitable. But its legacy is also seen as more important than anything else so the idea is to go out on a high.”

The show won a Kids Emmy in 2019 & Best Animated Series award at the 2021 Critics Choice Awards.

Regardless of this report Bluey‘s distributor, Ludo Studio, labelled the rumours as inaccurate.

A spokesperson said, “We absolutely love Bluey and there are no plans to end the show.

“We always finish a season before planning the next one and right now we’re halfway through series three and really excited about the future – we can’t wait to share new episodes.”

Do You Look Like Kate Middleton? 'The Crown' Casting Agents Want You!

American Toddler Has Australian Accent After Watching Too Much 'Bluey'