Hwang Dong-Hyuk the evil mastermind behind the most controversial show in recent history ‘Squid Game’ is making a movie and has said it will be “be more violent than Squid Game”. MORE VIOLENT!? Oh my lord.

Speaking at an international writers event in Cannes, France, he spoke briefly of the “controversial” movie being developed. Based on the work of Italian novelist Umberto Eco, Hwang has already written a 25-page treatment for the film, currently titled ‘Killing Old People Club’. Yep, you read that correctly. Hwang even joked at the event saying it will be so graphic he might have to hide from old people for a long time once the film airs. 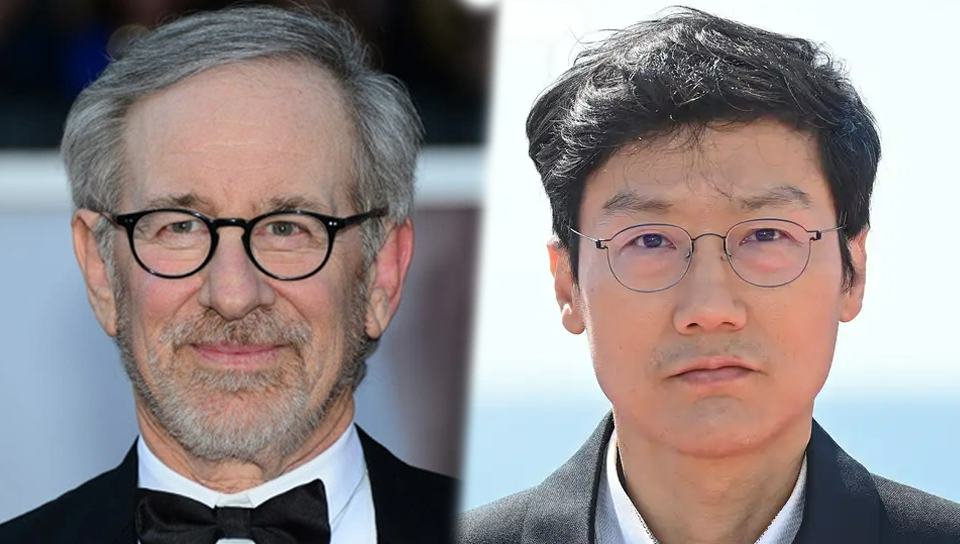 Not sure I’ll be able to stomach this one but it sounds like Steven Spielberg will. On stage Hwang told the story of Spielberg telling him ‘I watched your whole show in three days and now I want to steal your brain!’. Careful Steven, you might give him ideas for Squid Game Season 2!

MAFS's Dom & Jack Get Their Happy Ending and Mitch Surprises No One By Not Making A Decision!

A Sing-A-Long Version Of Encanto Is Coming To Disney+

It's OFFICIAL! 'Stranger Things 4' Is Coming Out And The Cast Is All Grown Up!