The Masked Singer Australia has been teasing the new contestants for the last few weeks, drumming up excitement for the new season.

On Monday, they revealed their first act ‘The Dragonfly’ on Instagram.

A post shared by The Masked Singer Australia (@themaskedsingerau)

I don’t want to be presumptuous but I think it’s a woman and as usual their outfit is INCREDIBLE.

The details in those wings are lovely!

“What’s that buzz you hear? Maybe it’s the hype for The Masked Singer Australia, maybe it’s our FIRST MASK REVEAL! Meet DRAGONFLY in all her colourful beauty.”

We’re not sure if the cover of the song is sung by Dragonfly or just used in the trailer but she’s definitely got pipes on her!

So far we’ve extracted that she’s a bit of a diva, very very confident, and she’s light skinned!

I don’t know if they meant to keep that in but at the end of the trailer, she begins to take off her mask and her neck/chin is exposed showing some skin. 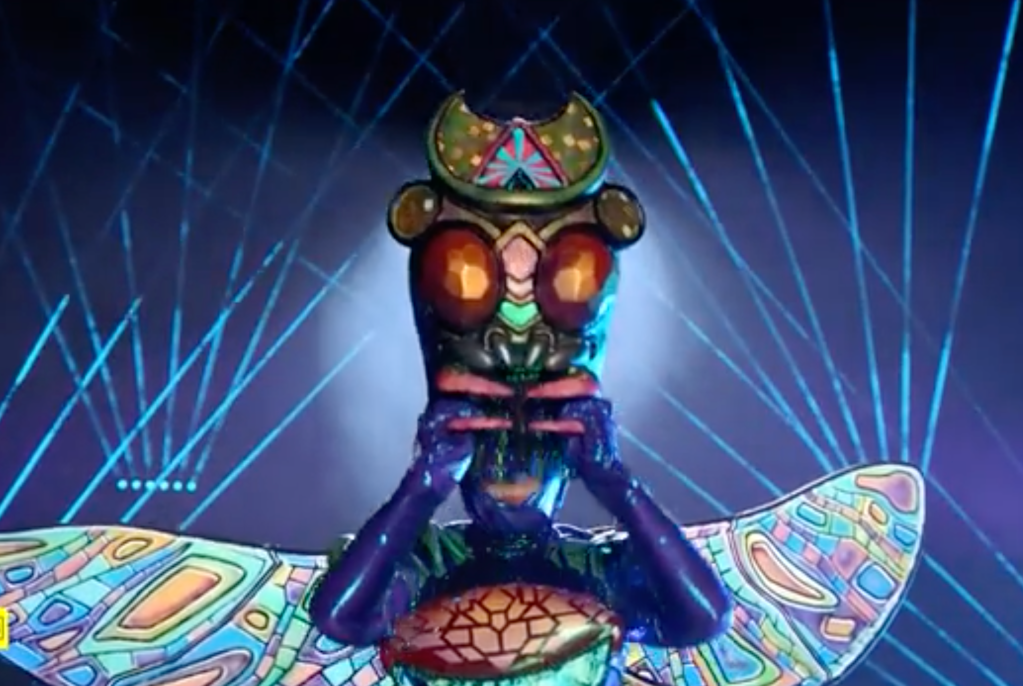 Fans reckon they’ve already guessed who it is (based on what I’m not sure), but they think it’s Aussie Idol Contestant Ricki-Lee Coulter or maybe former radio host and singer Em Rusciano!

Thank ties in with what we’ve discovered about the contestant, so could be!

Here's one of our favourite moments from Robin Terry & Kip!
the masked singer The Masked Singer 2020

"I Didn't Really Want To Come On The Show": The Voice's Soma Sutton Has Dummy Spit On Stage