On Monday night’s A Current Affair, the 45-year-old announced that she had lost a whopping 50 kilos after undergoing extensive lifestyle changes, as well as liposuction and a Brazilian butt lift. 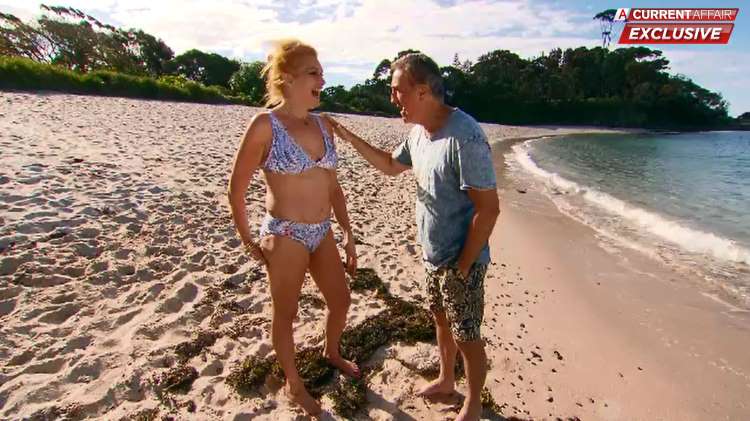 Breaking down in tears, the ex-model told reporter Brady Halls: “[The] mental anguish from all the stresses of life are just not there anymore… And I think that’s probably the greatest gift.”

She added, “The most frustrating thing that I’ve come across in my life is that I lose it and then I put it straight back on again. It’s been this vicious cycle.”

“[However] I just keep it off now,” Tziporah continued.

“I can do other stuff, it’s great. It’s absolutely great.”

Even more importantly is that Tziporah loves how she looks and feels now.