When it comes to filming any sort of film or TV show, one of the biggest things that editors have to think about is continuity.

While filming of the same scene may happen at different times, this shouldn’t be noticeable to the audience. For example, if a character wears yellow earrings in one scene, they can’t then suddenly change to pink earrings in the same scene without explanation.

So then it’s pretty embarrassing to see the massive editing fail that came out of the Married At First Sight episode last night. In fact we’d have to say that this is their worst editing fail yet!

While viewers are under the impression that things like the commitment ceremony all occur in one sitting, this fail seems to prove that it was actually filmed over a series of days.

Why? Because one of this year’s grooms Steve literally had a goatee beard disappear and then appear to grow back all in the one episode. 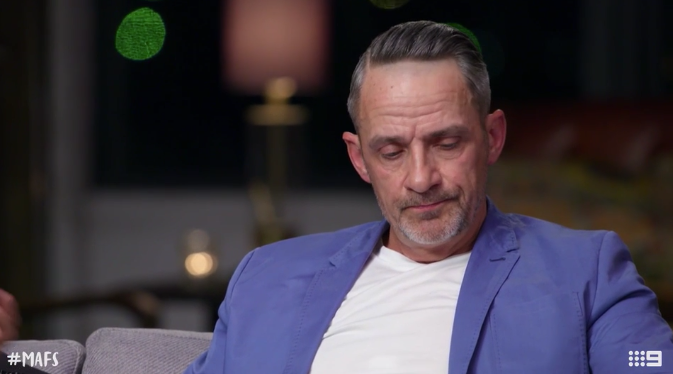 Literally the facial hair is there one second and then he’s completely clean shaven the next!

At the beginning of the commitment ceremony, Steve was seen featuring a grey goatee. But then on the couch as Mishel reveals that she wants to stay in the experiment, a shot of Steve shows him without any hair on his chin. 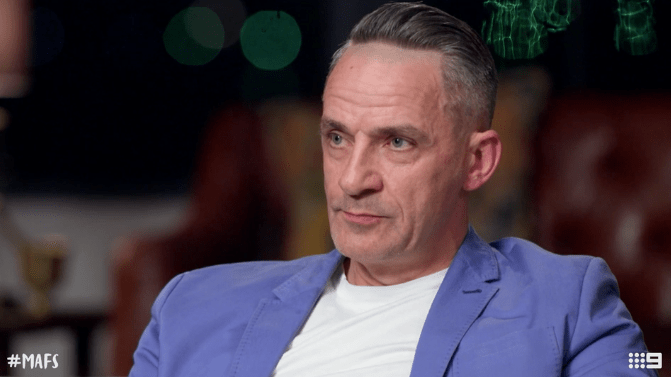 A few shots later his beard magically grows back! He is however, wearing the same clothes and has his hair styled the exact same way the entire time.

Now unless Steve was literally shaving his face mid-filming there no possible way that this could happen without a break in filming. And we’re not talking an hour break, because why would Steve go and get out the razor during his quick break from the camera?

This is why we reckon the commitment ceremony must have been filmed over at least two days! Either that or they didn’t have enough shots of Steve’s reaction and took shots from a different episode where he was wearing the same outfit…

Check it out for yourself in the video above!

Although it’s certainly not the first MAFS editing fail to ever happen and no doubt it certainly won’t be the last!

Married at First Sight continues tonight at 7:30pm on Channel 9.