From the outset, Connie’s mother Rina was completely against her daughter participating in Married At First Sight.

“I can’t stand your show,” Rina remarked during her first appearance on the show.

“Clearly, as a mother, it’s not a thing I would choose for Connie to do,” she told producers behind the scenes on Connie’s MAFS wedding day.

“I mean, I don’t really class this as a real wedding.

“You’re going to cut this out so it doesn’t matter what I say, but I think the show can be quite manipulating,” she added. 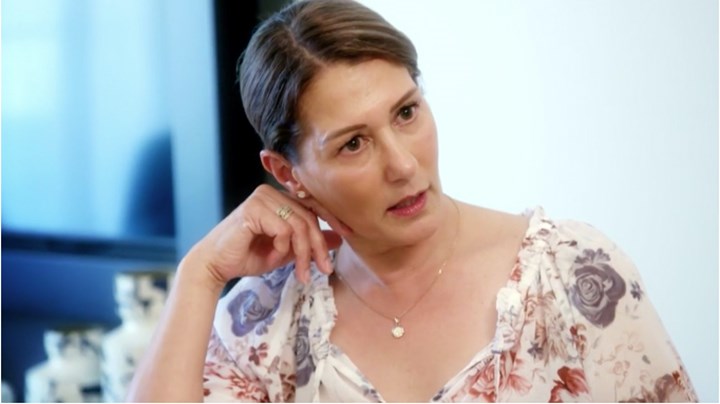 Four weeks on, it appears Rina’s opinion on the show hasn’t changed.

“I am sorry about being rude,” she said.

“But I was concerned, if he’s not making you happy, you can’t continue with this.”

The heart-to-heart came after Connie’s ‘husband’ Jonethen cancelled a date to go out drinking with his friends. Despite Connie’s fury at his decision, she gave him the “thumbs up emoji” when he texted to tell her his plans.

“Johnny and I have ups and downs, you’ve caught us at a down moment,” Connie told her mum.

“Your emotions don’t usually get you like that… I’m just not seeing that part of you. If you are getting emotionally involved, I don’t think you should be doing this. It’s up to you though.”

She added, “I know you and I think he’s too full-on for you. I don’t think he has quiet time.”

Instead of leaving, Connie declared that she wanted her and Jonethen to move forward in their relationship.

The question remains – will their relationship last the distance?