2019’s most popular Halloween costume has been revealed and it’s horrifying!

Finding the perfect Halloween costume year after year can be quite tedious.

We either look to pop culture and the year’s most terrifying horror movie characters or we think so far outside the box that we come up with something so creative, we wish we had saved it for the years’ of Halloween to come!

Fortnight, unicorns and Marvel characters have come out on top this year – a definite reflection on the era of film & pop culture we are in.

The top costume for Halloween this year, is none other than the creepy, deranged, child eating clown, IT! You can thank this year’s release of It Chapter Two for filling your streets with people dressed as the Stephen King’s darkest and scariest character…

Whether it’s the original 90’s look clown or the modern re-imagining… both are CREEPY!

If you’ve got Halloween plans this coming weekend and still need some help, check out our couples costume guide for some inspiration! 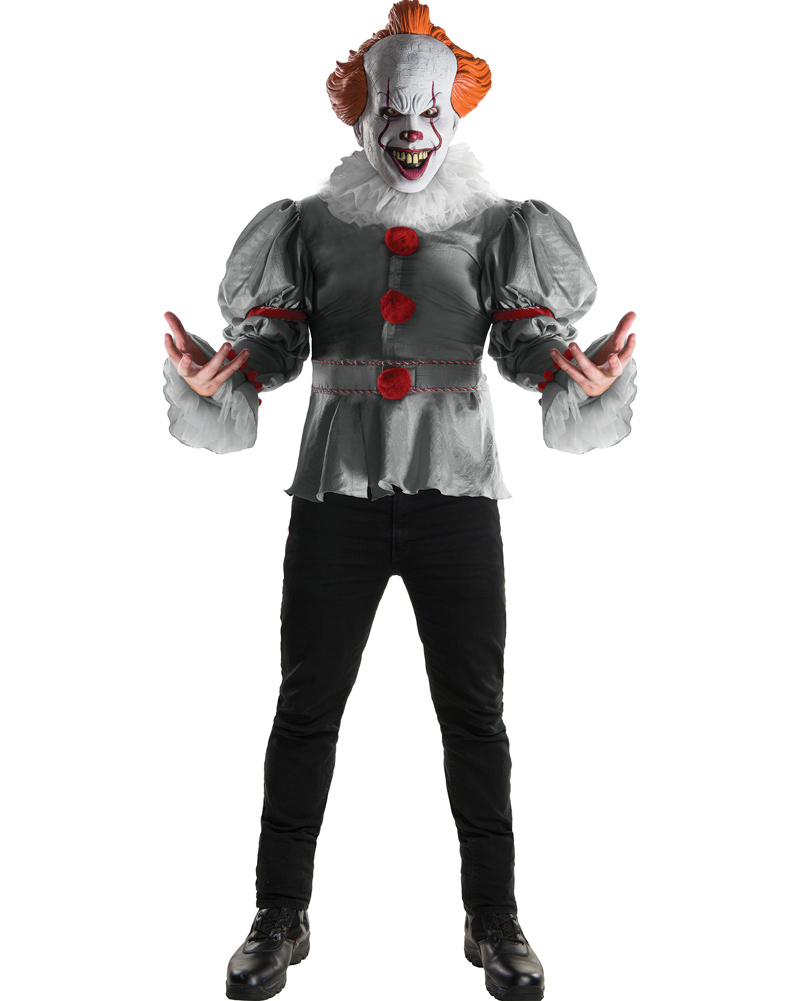 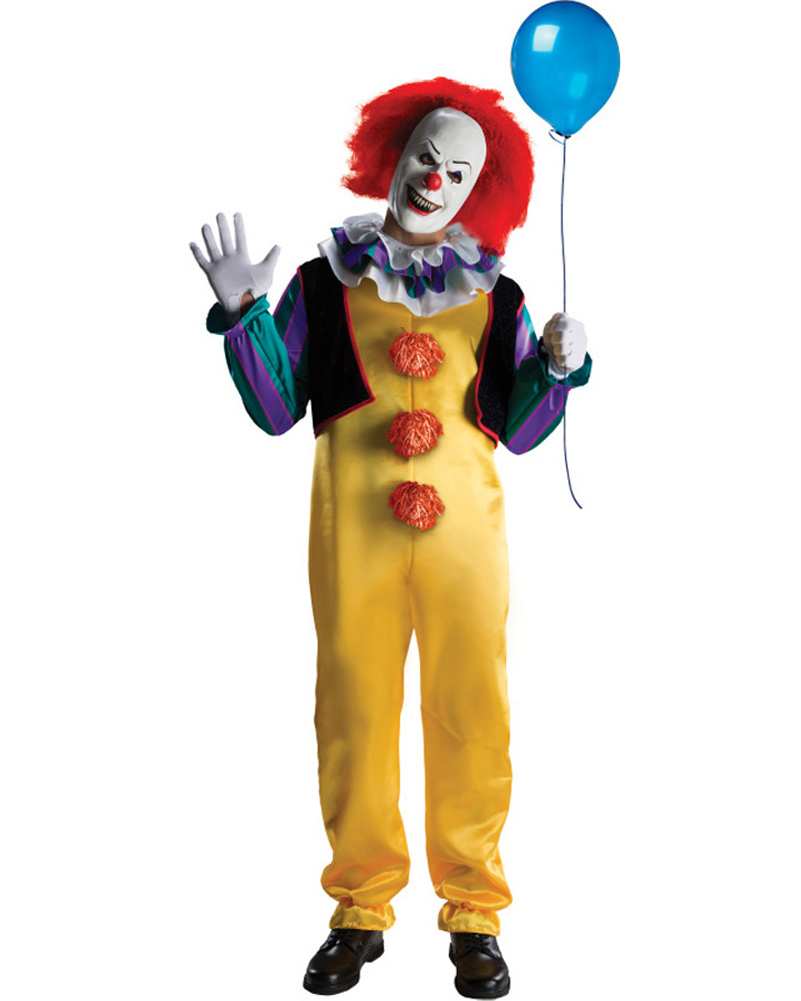 Aldi Are Bringing Back Toys You Haven't Seen Since The '80s