Buzz Aldrin has passed a lie detector test over claims he saw a UFO on the way to the moon.

Aldrin, famously known as the second man to walk on the moon, took part in the study with three other astronauts, Al Worden, Edgar Mitchell and Gordon Cooper.

They were examined by the Institute of BioAcoustic Biology in Ohio.

The 88-year-old said he was on his way to the moon when “there was something out there that was close enough to be observed… sort of L-shaped.” 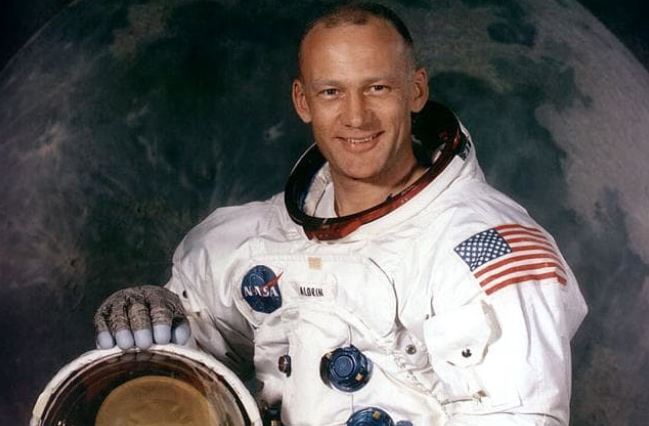 The tests, made under laboratory conditions, have been reported as being “more reliable” than standard lie detector tests, suggesting that Aldrin was telling the truth.

Apollo 15 pilot Worden, 85, and Apollo 14’s Mitchel said they saw UFOs while Cooper says he actually tried to chase a cluster of objects.