There’s no denying we all felt it – last year was an absolute scorcher.

Here are the events and facts that lead to Australia’s hottest & driest year to date. 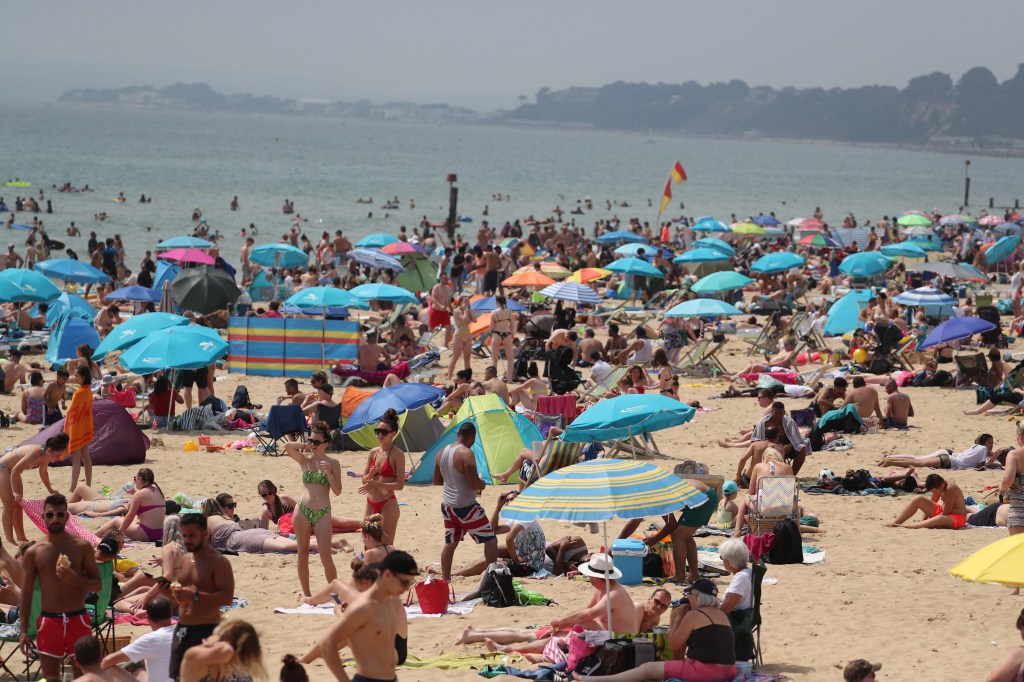 Here's one of our favourite moments from Robin Terry & Kip!
australia Heat weather

Top 8 OG Christmas Rom-Coms, Because Love Actually Is All Around!