Goodbye productivity, hello nostalgic fun! The soon to be released Mario Kart Tour for smartphones is a game changer for diehard fans.

Fans will be able to play anywhere, zooming around tracks that will be inspired by real-life locations! Prepped for a September 25 release on both Android and iOS, this step is a big deal for Nintendo, marking its first debut in the world of Mobile.

Entitled Mario Kart Tour, the game features tracks in New York, Paris, Tokyo and more and will update every fortnight to exciting new locations around the world!

So, if you’ve missed out on the red cart fun and don’t have a Nintendo console like Super Nintendo, Nintendo 64, Game Boy, Game Cube, DS, Wii, 3DS, Wii U or Switch, now you’re in luck! 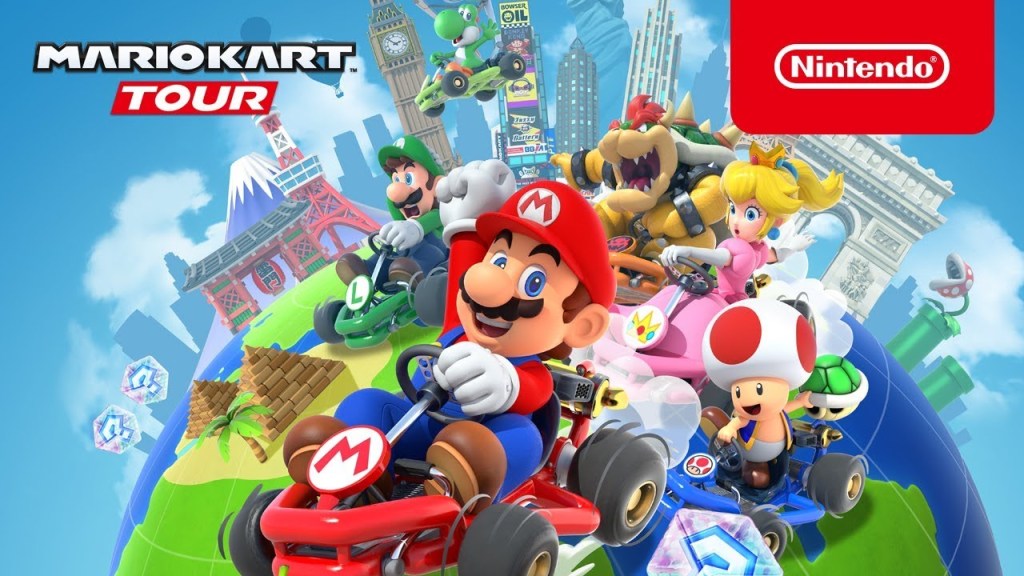 First Look: The Christmas Stuff About To Hit Bunnings’ Shelves