Lindsay and Hilary did it, your best friend did it, the seniors at your school did it, you Mum probably tried it… it was everywhere.

If there’s one trend from the 2000’s era that will never make sense, it’s the useless chunky belt. Almost never flattering on ANYONE, this trend was a hit for much longer than it should have been.

Did we really think that this “look” was fresh and fabulous? I remember I went shopping with my Mum to her then favourite, Millers (bless her) and without fail the sales associate would always convince her to add a very unnecessarily over-sized chunky belt to any skirt or denim purchase. We look back now and giggle.

These chunky accessories were all the rage – it was also around the same time when someone decided to add a heel to flip-flop. Good God, no. Why? Lucky that didn’t take off like the belt thing did!

Some of these “fashion statements” were so large and bulky that they somehow became a strange-looking corset. As a refresher, here’s a couple of fashionista’s who tried the look and became notorious repeat offenders! 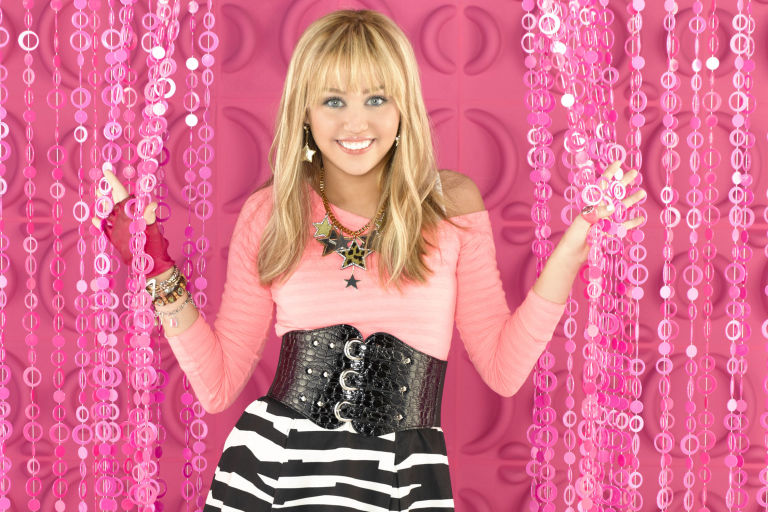 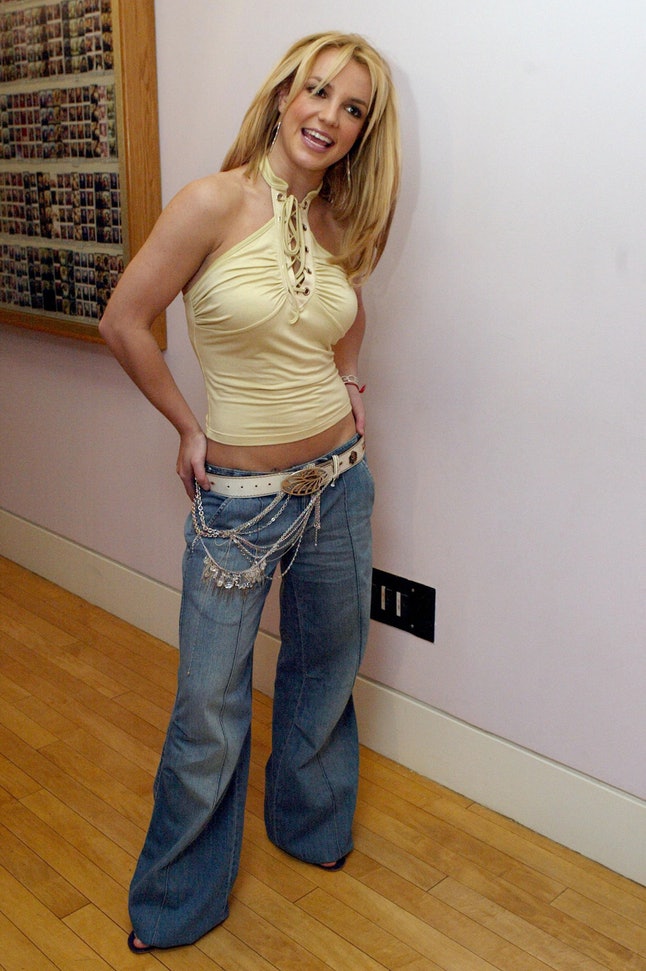 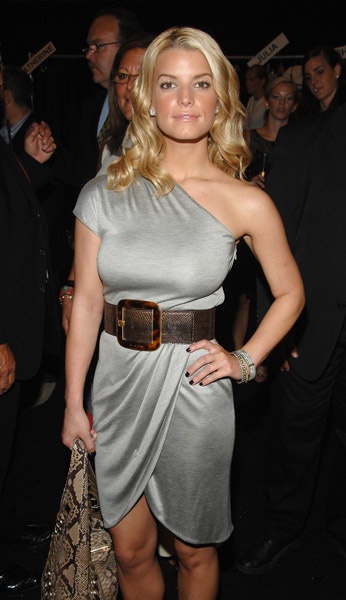 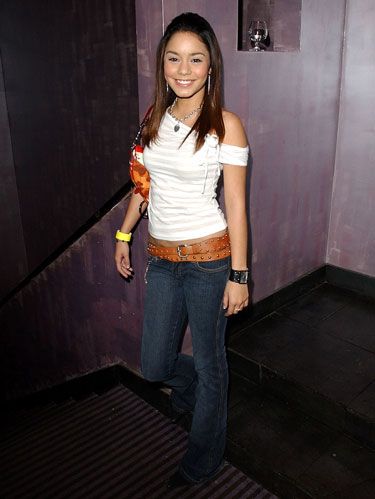 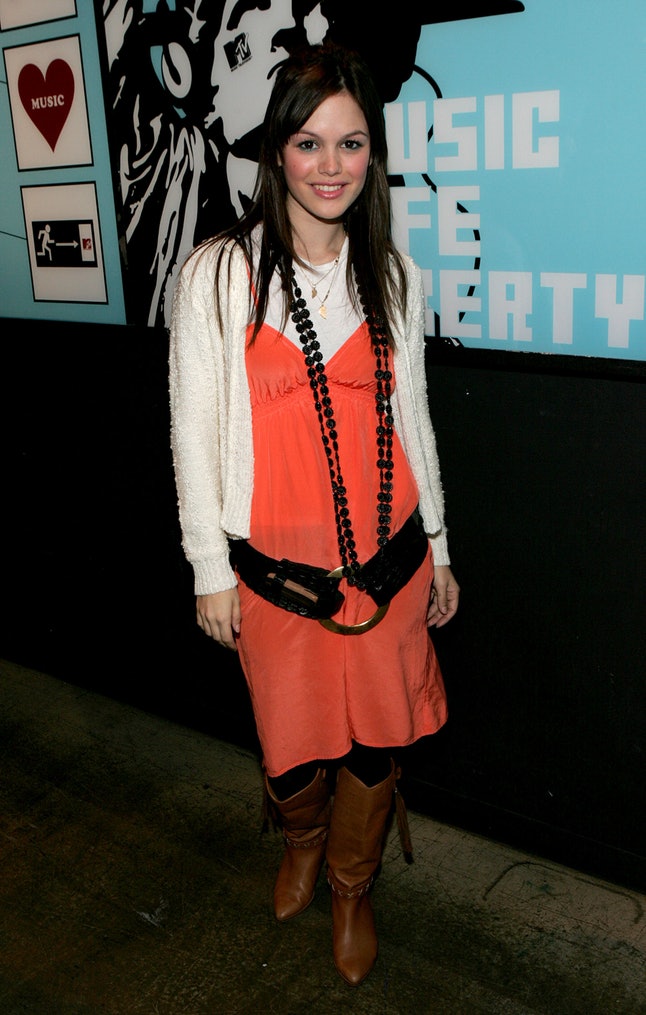 Upon reflection, I am still confused as to why the chunky belt was such a hit. If you’re reading this, you know what you did.

Jackie Does The 'Try Not To Cry Challenge'

Kmart Has Just Announced Huge Reductions Across Their Stores