Following on from the absolute frenzy that was caused when ALDI Australia announced that they had brought their infamous halloumi fries to stores across the country at the end of February, the discount supermarket have just dropped another delicious side dish.

You’ll find it tough to decide which ones to choose (although we highly recommend grabbing both) with the launch of a new and highly popular flavour – sea salt and truffle flavoured fries!!

And what’s even better is that the 600g pack of crispy deliciousness will only cost you $2.79! Another AMAZING ALDI deal!

The news was shared by a woman named Tammy to the ALDI Lovers Australia Instagram page after she came across the truffle fries in her local store. 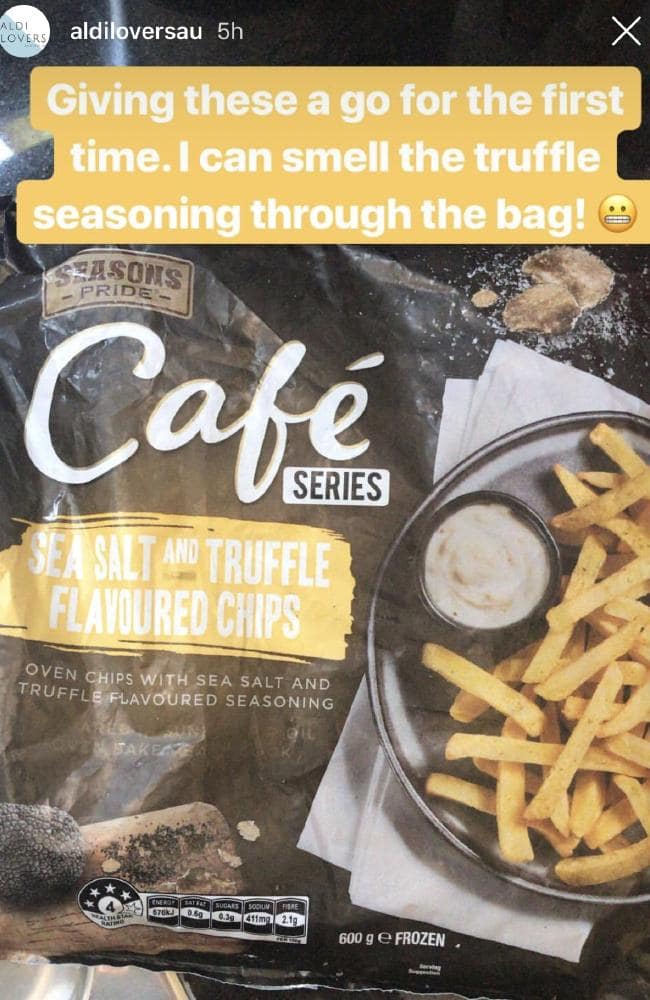 And she said that the tasty treat didn’t disappoint! Tammy said that she could smell the seasoning on the chips coming through the packet!

“Truffle chips are really nice! They smell stronger than they taste (which is good because I was a little bit worried),” she said.

“The pack says not to overcook them and I agree with that because I think the could get dry. But I will definitely be buying again.” 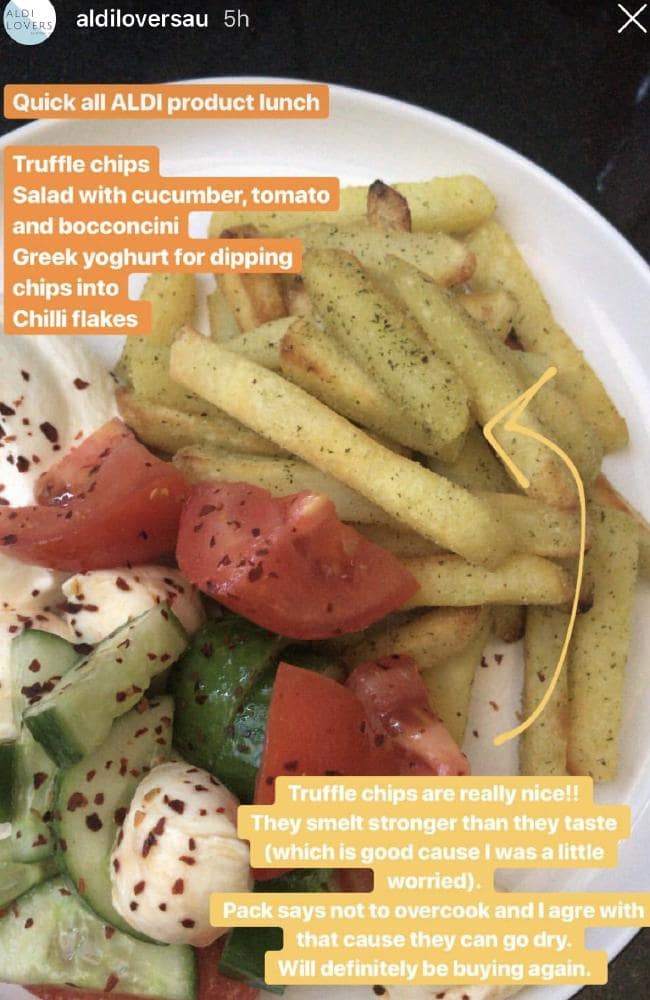 This delicious news comes just a week after ALDI Australia brought their halloumi fries Down Under for just $4.99 following the success of the product in the UK.

Now the only question is, which one will you be having with your dinner tonight?

Tell Ya mates: Cadbury Is Hiring For A Chocolate Taster!

A Harry Potter Potions Bar Is Heading Down Under!