There are lots of hidden feeds within the shelves at Aldi and shoppers have seemed to uncover a new one – $3.69 Bao Buns!

Customers have taken to social media to rave about the new item which they’ve easily been pairing with their favourite fillings for a quick meal.

One shopper was keen to share her recipe, telling members of the Aldi Fans Australia Facebook group she ate her creation “too fast” to get a photo.

“Aldi now have bao buns and teriyaki chicken in their freezers so I put the two together with a bit of lettuce and sriracha mayo and my husband has been raving all night!” she wrote. 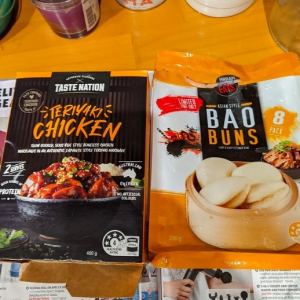 Others also joined in, with some using of the supermarket’s pulled pork or simply meat and cheese.

“Literally had the same meal last night,” one commented.

“These were sooo good,” another added. 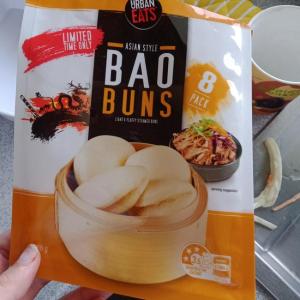 Looks like Aldi’s new best kept secret is out!

Macca's Are Adding Onion Rings To Their Impeccable Menu!

The First Australian Five Guys Location Has Finally Been Revealed

Apparently Lamington Waffles Are A Thing And We Need To Try One Now!