And they’ve obviously gotta celebrate in style which they ARE with two new party-inspired packs!

Hear me out, the Party Faves aren’t just a bag of classic favourites, it’s LITERALLY filled with your favourite part treats but in lolly form.

The Piñata Party seems like a super fun time with fruity little animals including a blackberry llama, strawberry flamingo and lemon dinosaur, how cute!!

Fun fact you might not have known, Allen’s lollies have been made in Victoria ever since 1891 so they’re true blue to the core.

The celebrations must go on, so I have a feeling that Allen’s 130th birthday bash is gonna keep providing some fun collaborations this year… watch this space! 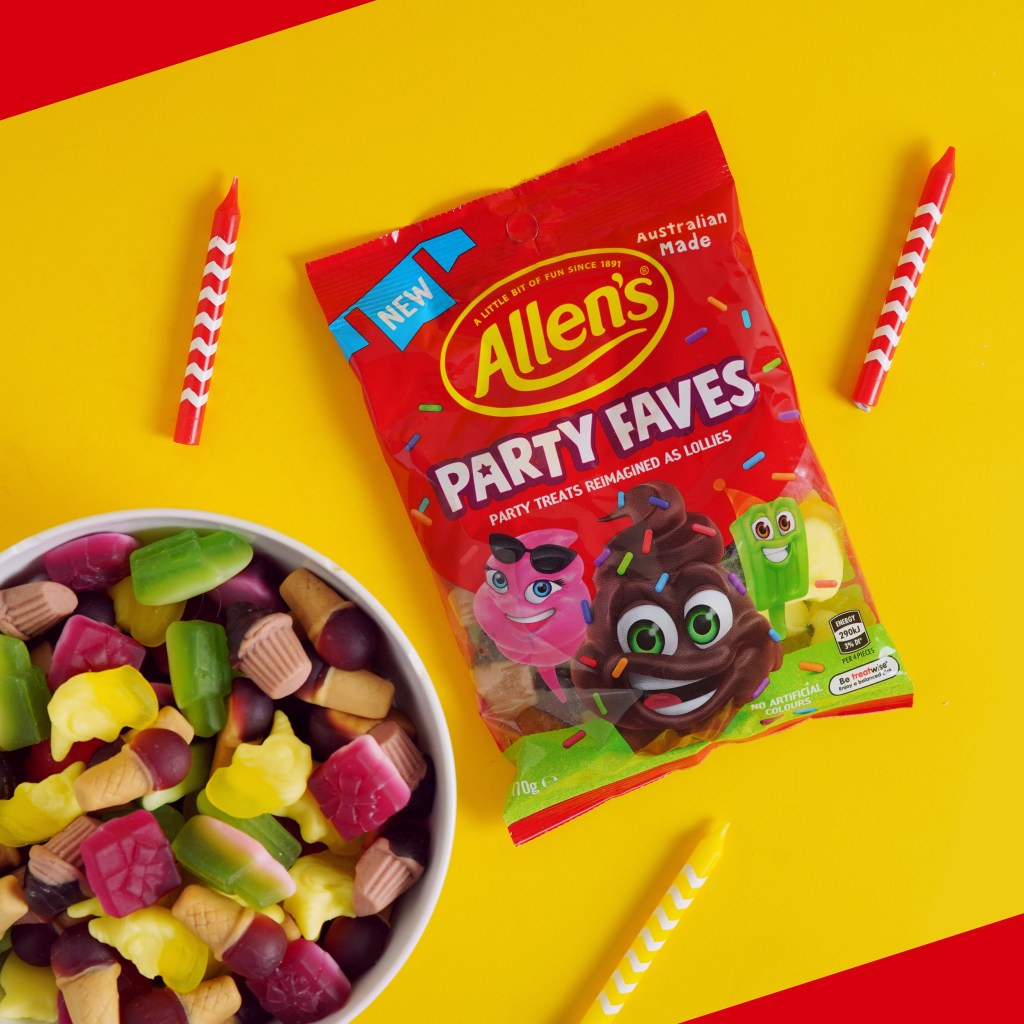 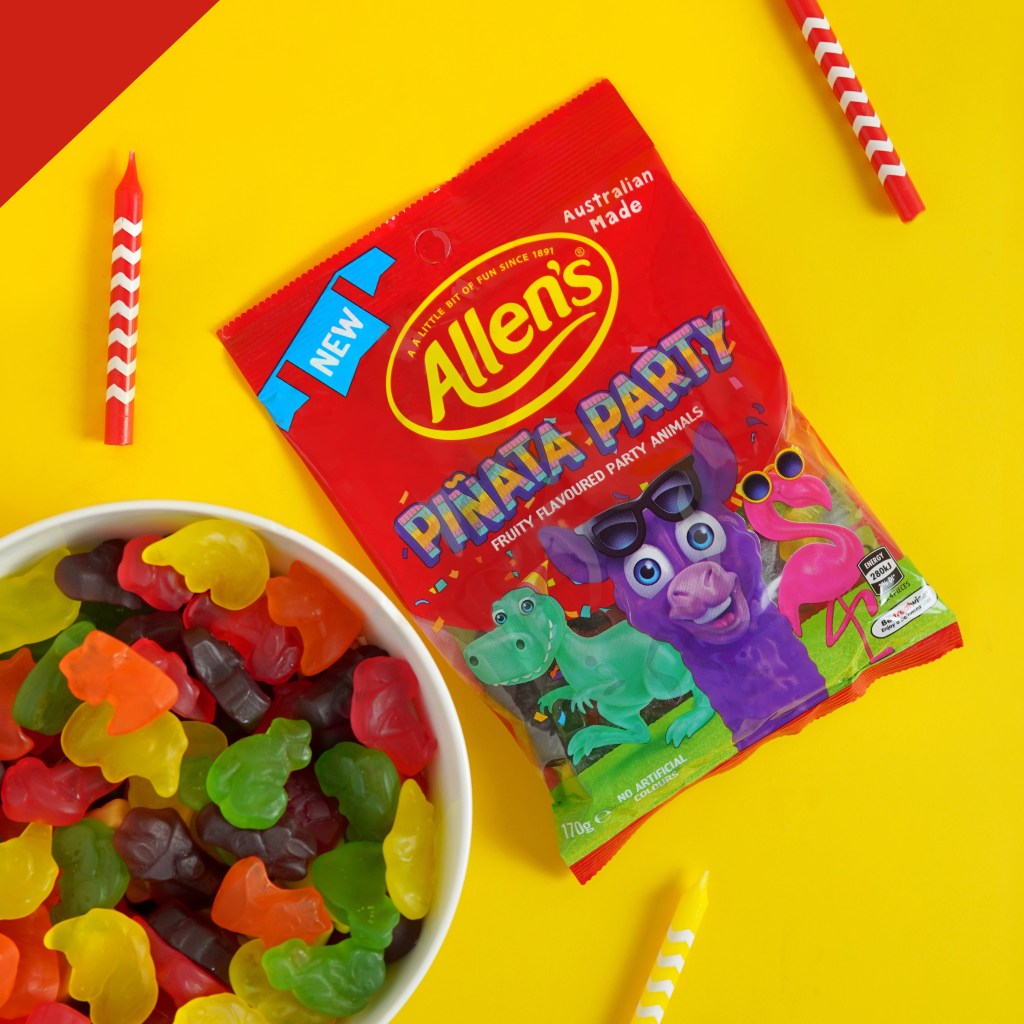 Are Aussie's Are Getting Brown Sugar Milk Tea McFlurries Or Not?!

Wizz Fizz Margarita Kits Can Now Be Delivered To Your House

"Good Shot!": Monty Once Had A Coke Slushie Thrown At Her Head