An Aussie mums lunch box has left many people confused because it includes a weird snack.

Sharing on a popular Facebook page, the mum shared an image of the lunchbox she created for her three kids and husband.

In the lunches were dim sims, veggie chip snacks, fruit and saveloys – as well as a ham sandwich for one.

But it was the addition of a black-coloured snack that left everyone confused. 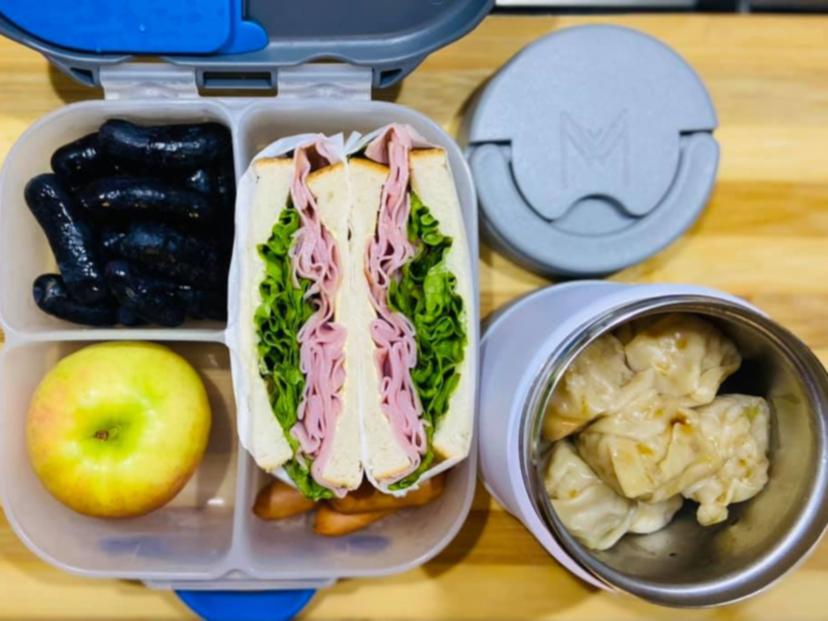 The snack, which was next to some rockmelon, led to some asking if they were leeches.

However, users on the Lunchbox Ideas Australia page were left to find out they were in fact ‘sausage grapes’ which can also be referred to as ‘table grapes.

One user said “My kids love them, we call them bellybutton grapes. Each one has a different end looking like a bellybutton.”

Get Ready For Honeypuffs And Zorba! The Paniyiri Greek Festival Is On This Weekend!

Maxibon's Teamed Up With Rick & Morty To Create The Pickle Rick Mint Maxibon!

The "Disneyland" of Beer Festivals Is Coming To Brisbane!