To celebrate many of us being able to spend time with friends and family again, BWS is giving away 20,000 six-packs of beer for Aussies to share in the lead up to summer.

From Friday, 8th October, customers can score a free six-pack of XXXX Dry or James Squire Zero across most of Australia*.

To redeem the free bevvies, Aussies over the age of 18 can head to the BWS website or the BWS app and create an account.

When buying two six-packs of XXXX DRY or James Squire Zero, you will receive your second one for free at the checkout. 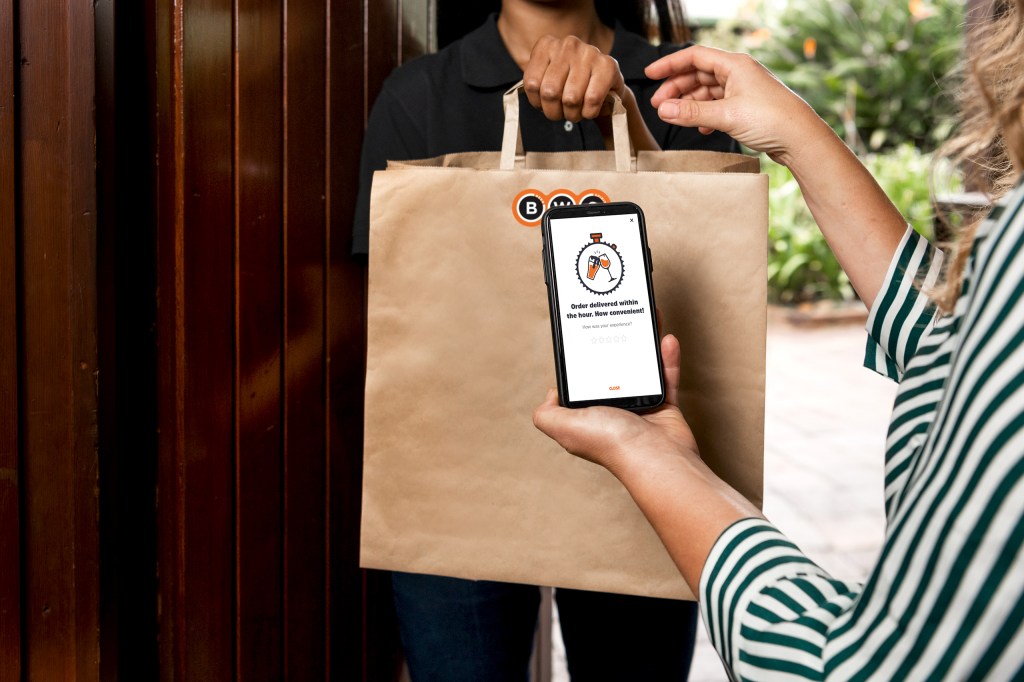 XXXX DRY was until recently only available in the Northern Territory and Queensland, but due to popular demand it became nationally available in September. James Squire Zero was launched nationally in August for those looking to moderate their consumption but still looking for a full-flavoured brew.

“We chose these two brews as they’re perfect to share and great for the warmer weather. XXXX DRY is a refreshing, full-strength lager, while James Squire Zero is a full-flavoured non-alcoholic beer option,” BWS Head of Marketing Vanessa Rowed said.

To get your free bevvies, click here. The offer is capped to the first 20,000 redemptions.

You Can Now Get Grey Goose Espresso Martini Kits Delivered To Your House!