Hope you’re enjoying the spooky season as much as the rest of us, with pumpkins spice latte scents in the air, and fake cobwebs stuck to every surface available.

Krispy Kreme is getting into the spirit and releasing their Spooky Doughnut and Shake Range, and psst) between you and me, if you rock up to the store in costume on Halloween the 31st of October, you’ll get a FREE ORIGINAL GLAZED DOUGHNUT!

The doughnuts in the spooky range include Skully, Spiderweb, Mummy and you can tie it all together with a delicious ‘Graveyard’ shake! 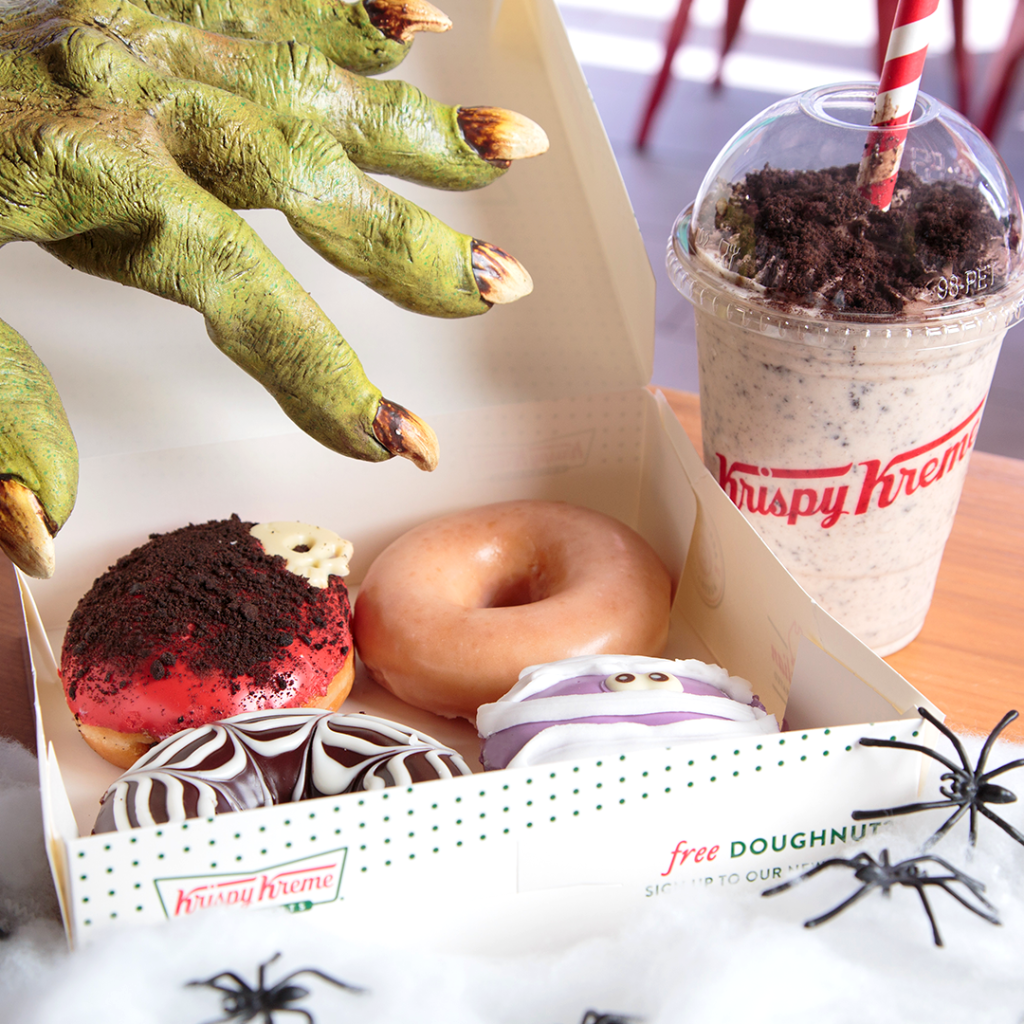 These terrifyingly tasty treats will be available from today, the 19th of October via drive-thru and online click and collect at Krispy Kreme Australia stores and delivery via Krispy Kreme, Deliveroo, UberEATS, Doordash and Menulog.

You’ll be able to get your claws on them from 7-Eleven from the 27th of October. 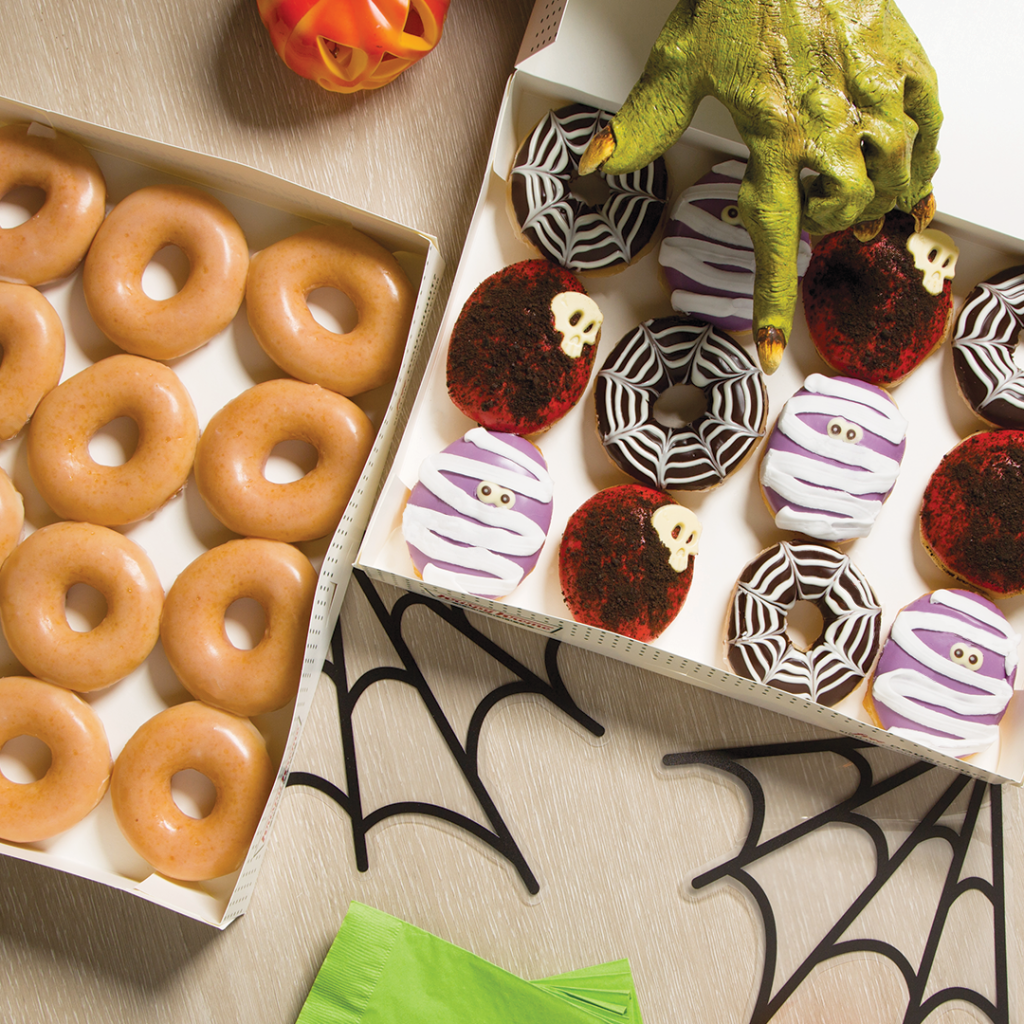 Between the 19th of October to the 25th of October, Krispy Kreme will also be offering 20% off the spooky range online!

But until then, check these bad boys out. 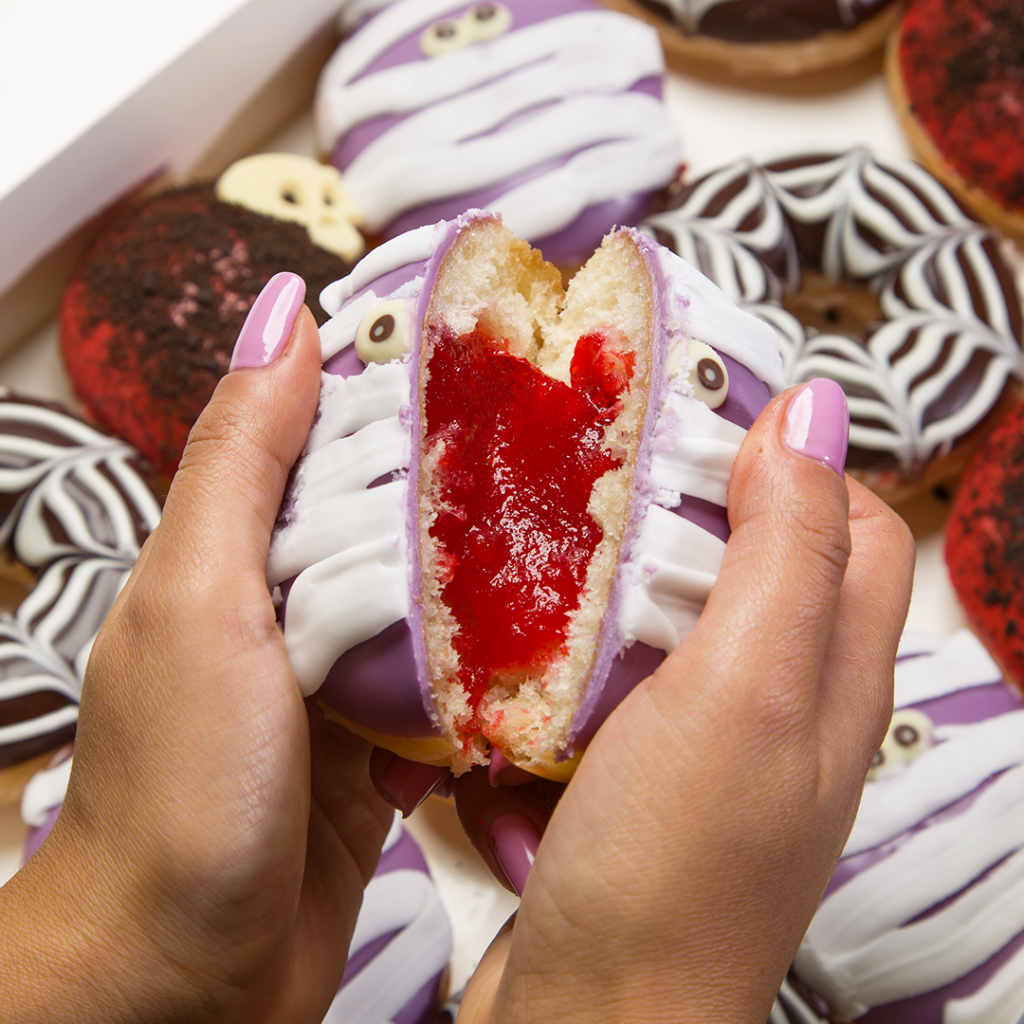 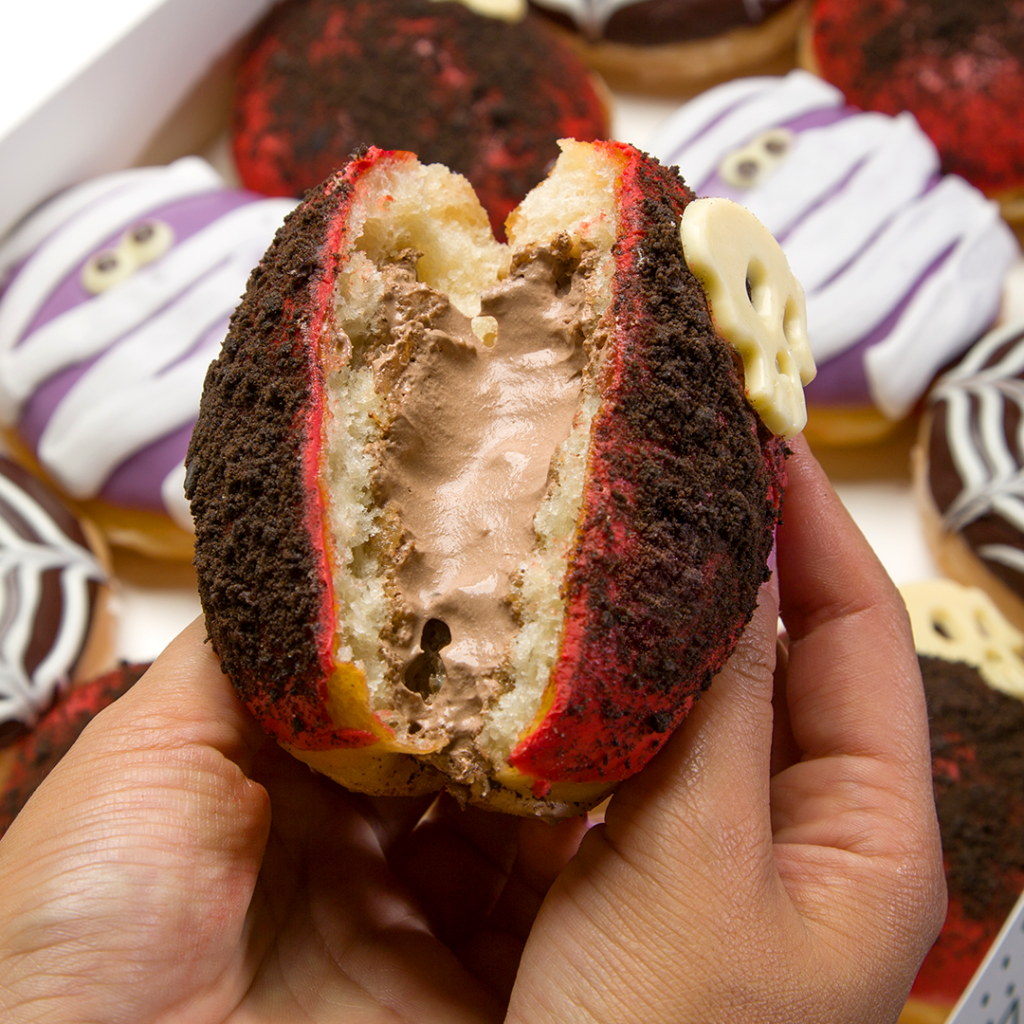 It's The Most Wonderful Time Of The Year, Bailey's Has Dropped Apple Pie Liqueur!

What The- Is McDonald's Doing Southern Style Fried Chicken Now?!