HUGE NEWS FROM THE KFC KITCHENS!

They’re dropping a Zinger Mozzarella Burger which is as deadly as it sounds.

With the additional layer of a crumbed Mozzarella layer oozing with all the cheesy goodness you need in this world, the spicy Zinger fillet, bacon, tangy sauce and may was a hit back in 2017 and is now being re-released due to high demand!

The Zinger Mozzarella will only be available for a limited time from TODAY to 7th of September, so now’s the time to stuff your face the way these burgers have been stuffed. 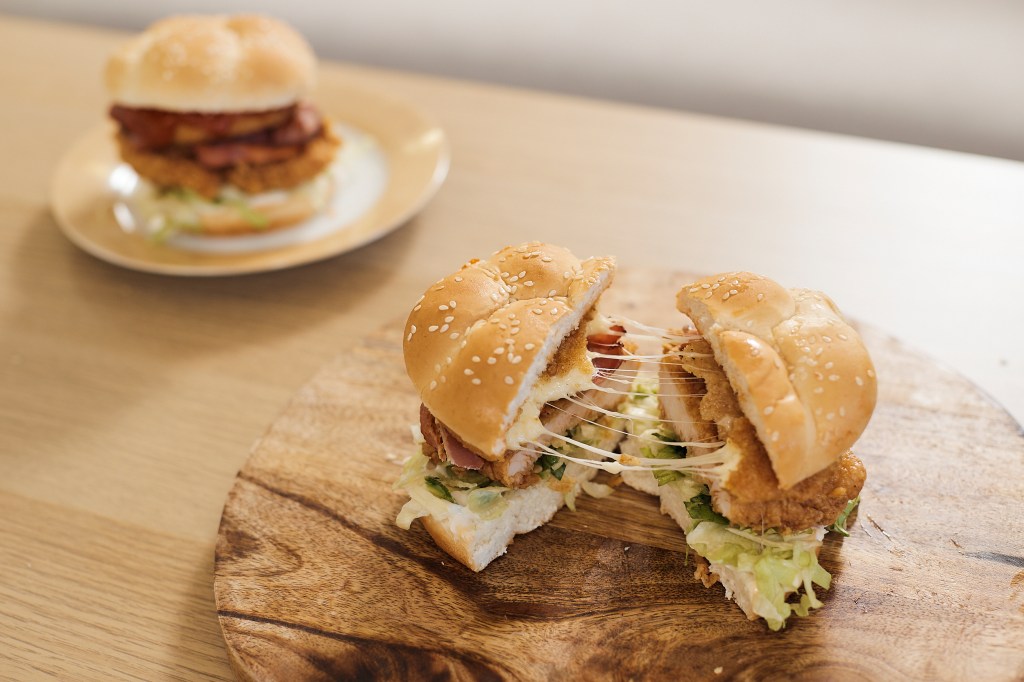