This wonder can create pies, pizzas and even pancakes but what’s got Kmart fans flipping their tits is a NUTELLA DOUGHNUT hack.

In a post to the Kmart Mums Australia Facebook page, group member (and legend/icon) Linda says the $29 pie maker can make.

HOW TO MAKE THE NUTELLA DOUGHNUT:

In another bowl, get some cinnamon sugar & caster sugar for rolling ya doughnuts in.

1. Put self raising flour, melted butter and caster sugar in a mixing bowl.

3. Pour mixture in to flour mix, whisking until combined.

5. Add a blob of Nutella into each pan.

7. Remove doughnuts from pie maker, brush all over with butter and toss through sugar and cinnamon mixture. 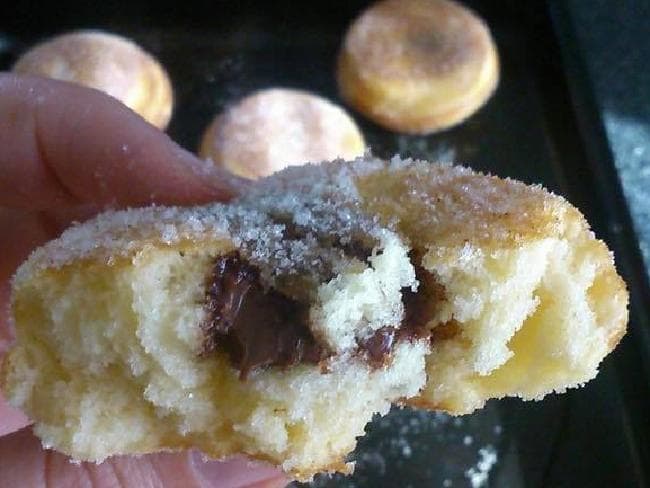 Bake away and have yourself the best winter ever, you have permission.

Are You Ready For The Big Mac Pie?