Christmas has defs come early with the news that McDonald’s have launched a new range of Frozen Fanta.

Before you start thinking ‘how the heck can you get a range of Fanta when we’ve pretty much only known it to be orange flavour’, listen up.

BUT GET THIS: at Macca’s, you get to choose two Frozen Fanta flavours, essentially unlocking 36 flavour combos. 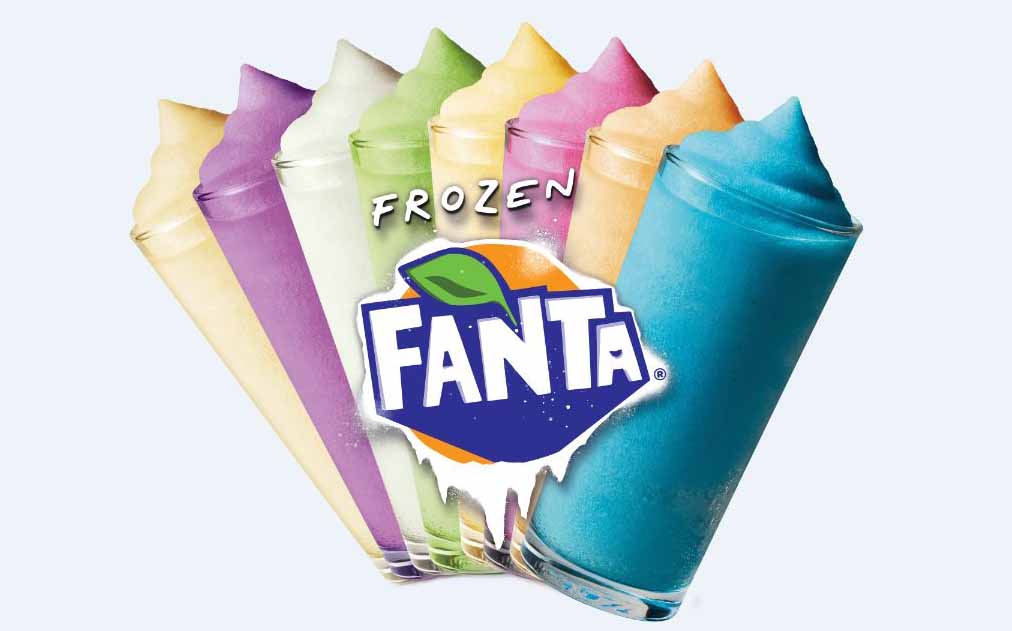 From December 7, they’ll roll out in Victoria, WA and Tassie.

Crackling Ham Is Officially A Thing And We Are Drooling

The Grounds Of Alexandria Charging $10 For Water

Do You Drink Your Coffee BLACK?