For the first time in 20 years, Pringles has revamped their iconic look!

He’s now a bald man with a very impressive moustache. Did you guys know that Mr Pringle’s first name is Julius?!

I didn’t until writing this and honestly, why does it suit him so much? 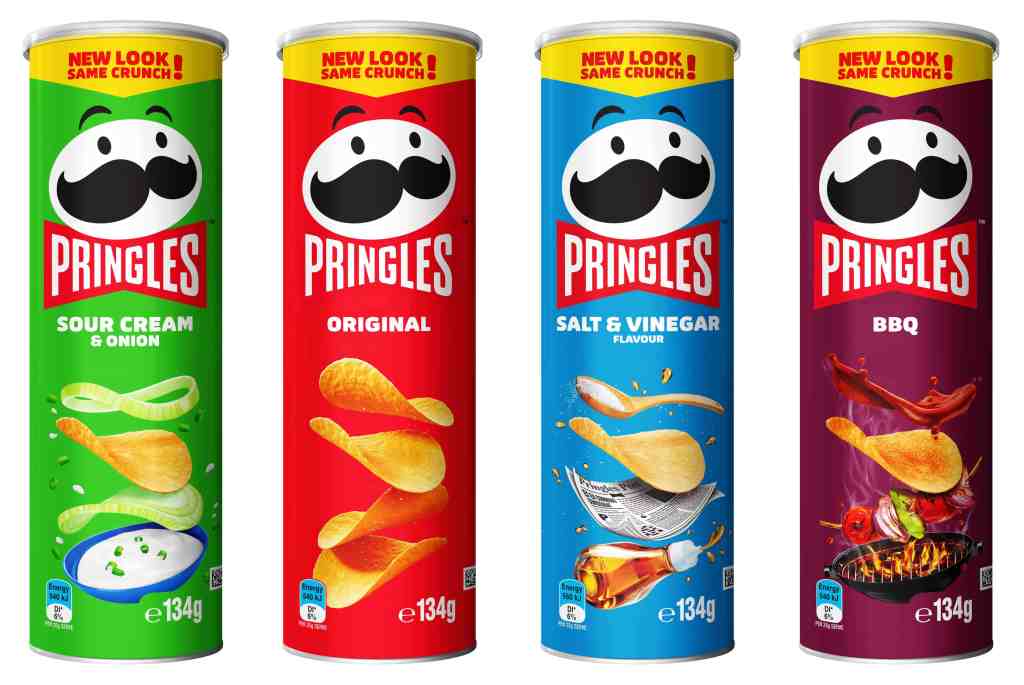 Woman Calls Police After Getting Far Too Angry At A McDonalds Drive Thru, Saying Service Was 'Unfair'

So, Lamington Pikelets Are a Thing And My Mouth Can’t Stop Watering!

You Can Now Get Aperol Spritz In Ready-To-Drink Bottles, So Hello Summer Days!