The tried and tested Choc Banana combo can do no wrong in my eyes.

Now you no longer have to pick between your two faves and you can feel good about it because Paddle Pop has teamed up with WIRES to roll out ‘Water for Wildlife Project’!

800 water tanks will be installed on properties across Australia that have been critically impacted by drought, fire and extreme heat.

If this is you, you can apply for a tank too, just head here:

The Paddle Pop Choc Banana Tubs can be bought from Coles, IGA or Aldi for only $8 a pop! 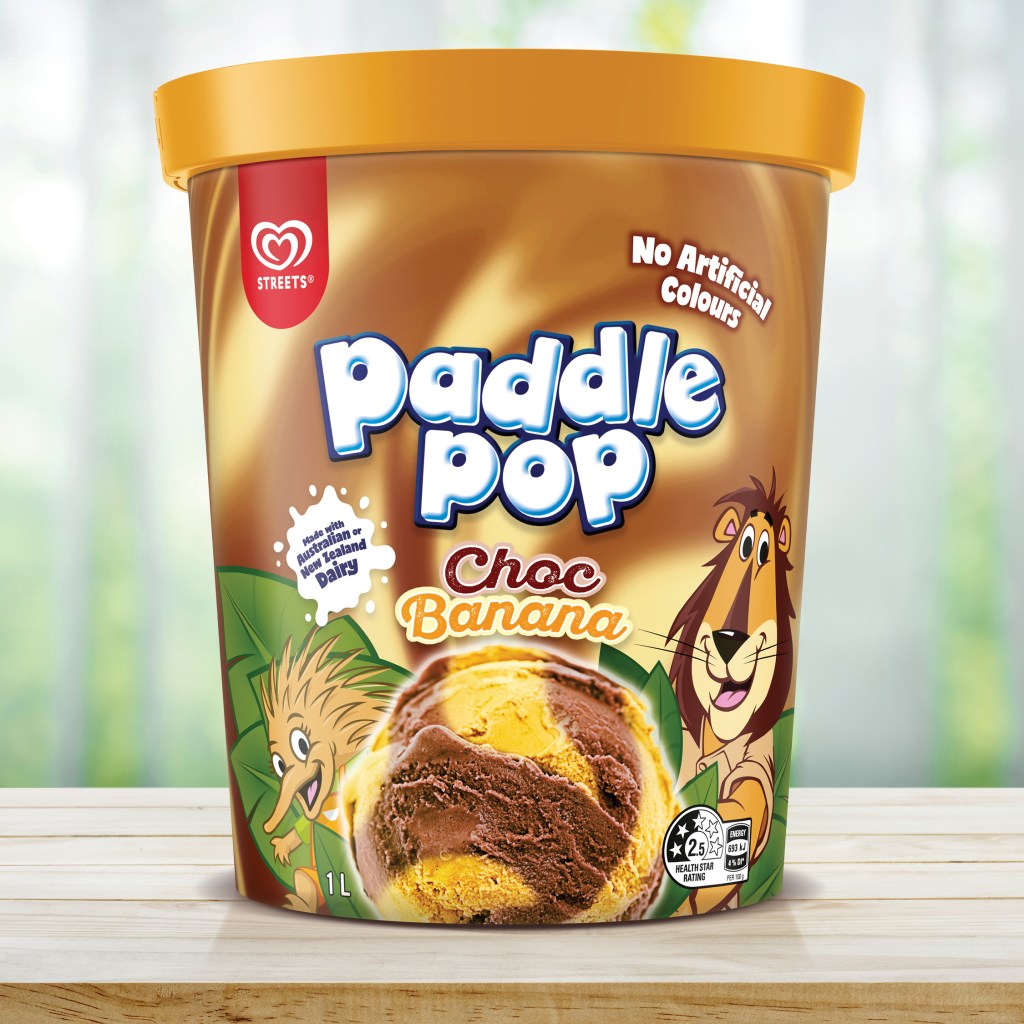 This Macca's Ice Cream And Chilli Hack Is Going Viral And It Sounds...Odd

Are You Australia's Next Masterchef? Well, Auditions Are Now Open For Masterchef 2022!

Did We All Know That Sausage Sizzle-Flavoured Crisps Were A Thing?