Subway has officially given into people power.. as the two year battle to bring back a legendary sandwich is over.

That’s right, after being ditched by the sandwich chain in 2018, the Seafood Sensation is coming back.

“When Seafood Sensation made way for new flavours, we had no idea how many secret seafood-lovers would be shattered by the news,” Subway PR manager Amanda Templeton said in a statement.

“Not a single day goes by without super-fans calling for the return of Seafood Sensation.” 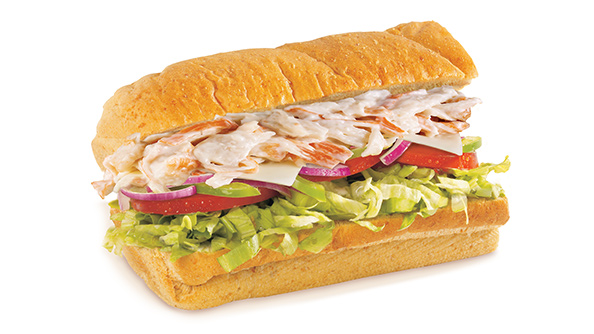 The sandwich will make its return and will become a permanent fixture of its menu at the bargain price of just $5.

“The people have spoken and we’re giving them what they want! This sea-foodie favourite is back and it’s here to stay,” Ms Templeton said.

“But if that wasn’t enough, Subway has also agreed to bring back the seafood-sidekick: Thousand Island sauce.”

A Major Change Is Coming To Supermarket Loaves of Breads

Oh Crumbs! This Is Why It's Been So Hard To Find A Golden Gaytime Recently