A woman in the UK has shared a hack for closing cereal boxes that has the internet heaving.

Becky Holden McGhee posted photos and a video on Facebook, showing how to correctly store cereal boxes, or any boxed food really.

“It’s only taken me 40 years, but I now know the correct way to close a cereal box,” she posted.

“Genius. It takes seconds, no more dried up cereal and ugly torn boxes to greet me every morning.” 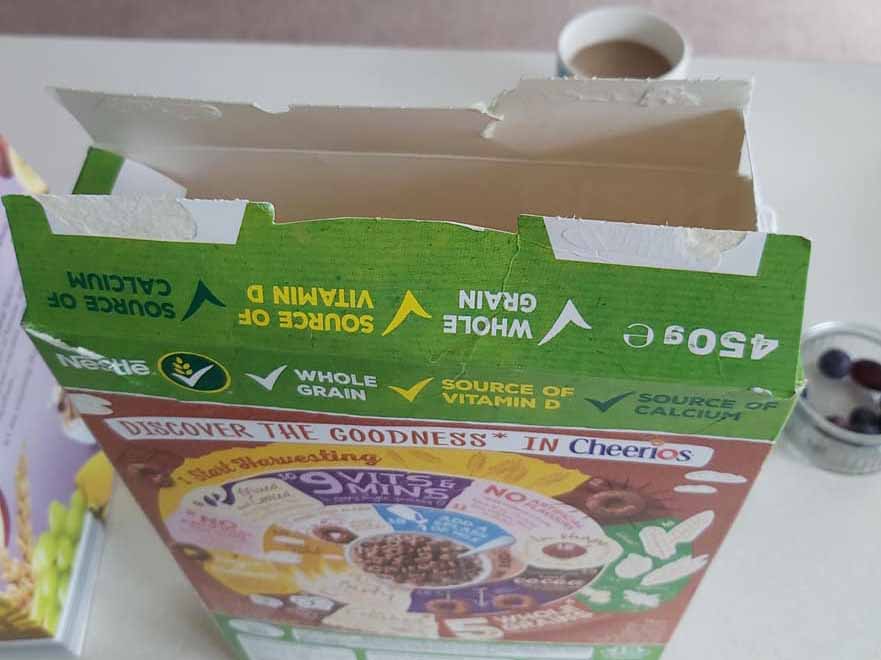 She said she got the idea from an American woman who had done it, “and I was like ‘that looks amazing but I don’t think i’m going to be able to do that’,” she told Metro.co.uk.

“Because you see these hacks don’t you, but in reality they’re not that easy to do.” 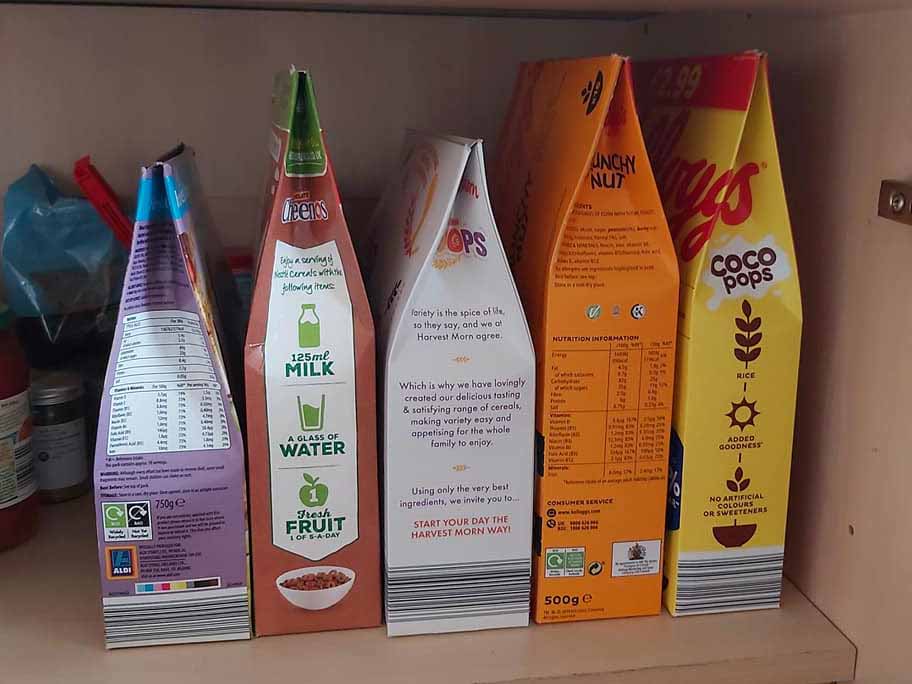 And it wasn’t long before she was being asked to do a video explaining how to do it.

So she did, and thought her friends would see it… instead it’s been viewed almost 3 million times on Facebook.

“I’ve been really lucky as you often see when people post things and sometimes it can get negative,” she said

“But it’s been amazing. I mean I can’t keep up with every single comment now because it’s gone a little bit crazy, but everyone has just been like “wow” and “who knew?”

She added that “a lot of people from America (who eat a lot of crackers), are telling me you can do it on cracker boxes, too.”

Check out the video up top!

Woolworths Shopper Warns Others After Finding He Was Overcharged At Checkout

Aussie Mums Are Turning Their Kitchens Into Milkshake Stations & Omg, Why Didn't I Think Of That?