In recent years the controversial ‘Dad Bod’ label has been received in a more positive light.

As of late, celebrities like Chris Pratt, Leonardo DiCaprio & Jason Momoa have fully embraced the ‘Dad Bod’.  Yesterday, a photo of Nick Jonas enjoying an afternoon at sea surfaced online and within minutes, fans were going crazy over his more full-figured ‘Dad Bod’. Um, hey! Let’s be honest, if we’re calling out these men for having so called ‘Dad Bod’s’ then sign us up… we want in.

Men who appear to enjoy food and the occasional beer are officially more attractive than they were in the past! According to a recent survey, nearly 7 out of 10 found a few extra kilo’s on a man to be more attractive… phew! There’s hope for us yet!

The survey proved that people think more positively about ‘Dad Bods’ than the previously associated negative connotation. The survey also found that over 50% of women find the ‘Dad Bod’ the sexiest thing about a man, thus proving the DB is on its way to replace people’s obsession with ‘six-pack’ abs.

It’s all thanks to the aforementioned men who have embraced the ‘Dad Bod’ – the cover men of the thicker build, if you will, clearly boosting its popularity and acceptance in society. 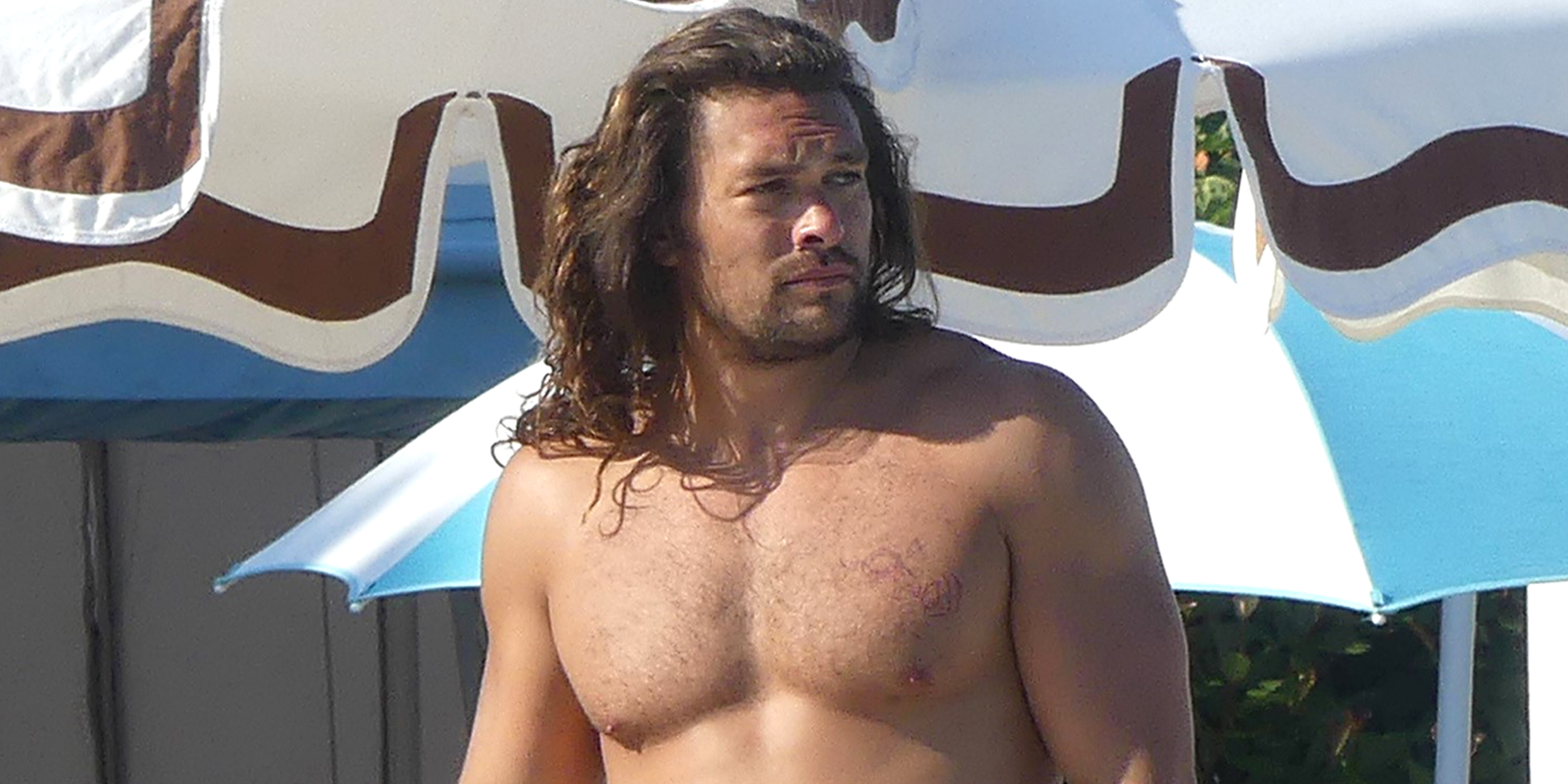 You can still be a happy, healthy, sexy man with a few extra kilos without hitting the gym 50 times a week! It’s all about self-love, self-care and not conforming to society’s expectations of how a ‘sexy’ man should look.

Remember, people out there totally dig the DB, so live your best ‘Dad Bod’ life and be the best version of you possible!

Amazon To Donate $5 For Every Toy Sold To Starlight Foundation

Sephora Is Offering 50% Off Right Now

Are Garlic Bread Scented Candles The Scent Your Home Needs?