I thought they were lying. Seriously! I thought, “a burger made from plants, that tastes like meat? – Go scam someone else!”

It’s happened before though hasn’t it? Plant-based options claiming to taste “just like the real thing!” …

But I decided to trust Grill’d. And Impossible Foods (who just launched in Australia and New Zealand).

Can you tell the difference between these and a normal meat burger?

The weird thing? It’s simply true. I’m speechless at this point, because I got to try their full range of Impossible™ Beef Made From Plants.

I sent samples all around the office, I even got my vegan friends to verify JUST how much it tastes/looks like meat.

With one vegan friend saying, “I actually couldn’t eat it, because it looked so much like it [meat]…”

The meat-eaters around the place COULDN’T BELIEVE it wasn’t real meat… (I was cheeky and didn’t tell them what it was, then BLAMO! I hit them with the facts…)

They honestly said, “If you didn’t tell me it wasn’t real meat, I genuinely wouldn’t know.” 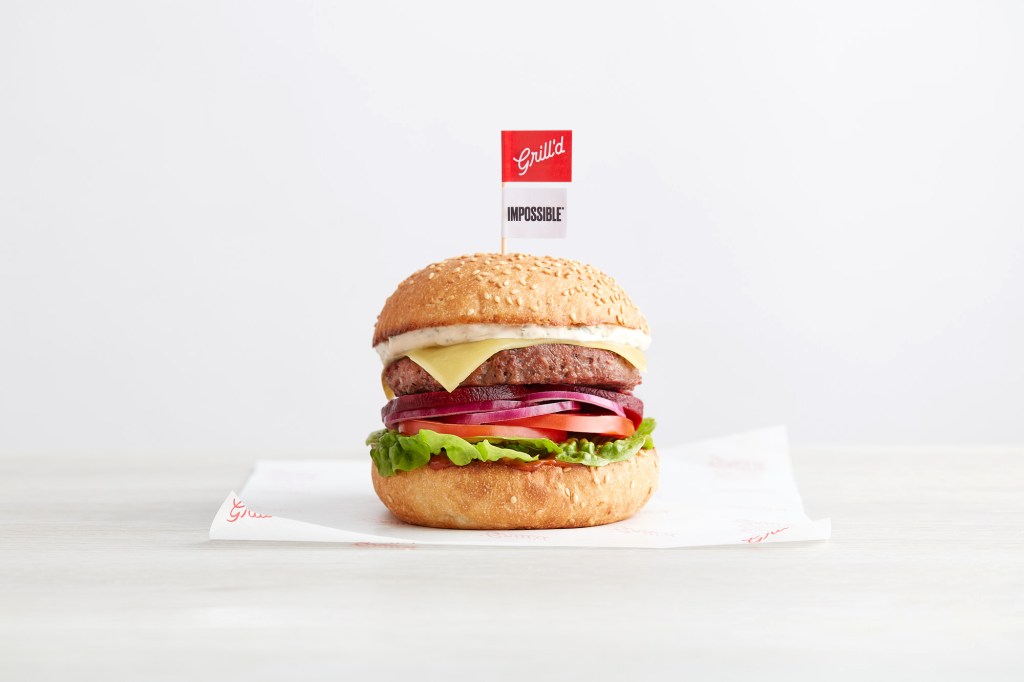 Juicy taste, made from quality plant-based ingredients and packed with 18.8 grams of protein per serving; a good source of iron and fibre, with no animal hormones or antibiotics.

You can try it now across Australia, in all Grill’d stores!

Heinz Have Released New Vegetarian Fries & Crumbed Florets That Are Ready In MINUTES!

Personalised Milo Tins Are Back This Year For The Sweetest Christmas Gift Or Stocking Filler!