A Queensland MP is livid about a fake health warning telling people to stay away from Brisbane suburbs with large Chinese populations due to the coronavirus threat.

Duncan Pegg has expressed disgust over the “racist” hoax, dummied up to look like an official health department alert and warning against non-essential travel to four suburbs that are home to many Chinese families.

The post, circulated on Facebook and WeChat, warned Queensland had issued a “level 3 health warning for coronavirus” and that people should not travel to Sunnybank, Sunnybank Hill (sic), Runcorn and Eight Mile Plains.

It noted those areas had a “ratio of 1 to 3 non-Chinese Australians”. 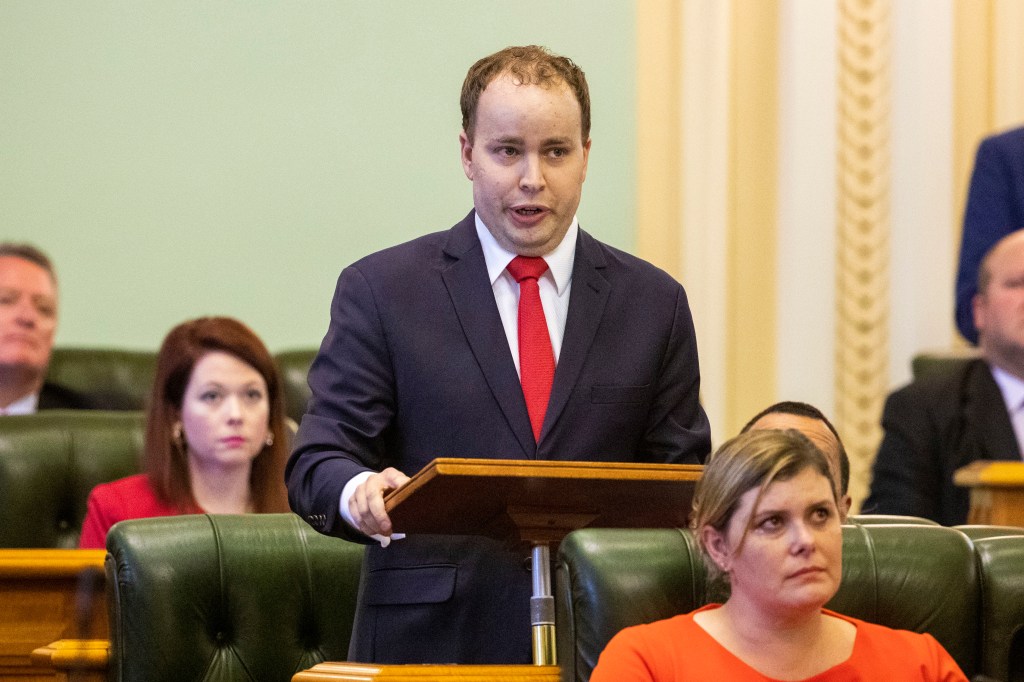 Mr Pegg, whose electorate takes in targeted suburbs including Sunnybank, says there is no heightened threat and he’s upset but not surprised, with similar campaigns run in the past targeting his multicultural community.

“For someone to make light of this, and to put out this racist, fake media release effectively misinforms the community and causes a lot of fear and anxiety,” he’s told ABC radio.

Stuartholme School at Toowong has told parents that 10 students from mainland China will be quarantined to a single floor of its boarding house for 14 days.

The Toowong girls’ school said the students will undergo daily checks by a nurse before being allowed to attend class.

Nationally, there are five confirmed cases of coronavirus- four in NSW and one in Victoria.

There are no confirmed cases in Queensland, with four people returning negative tests.

Queensland’s Chief Health Officer Dr Jeannette Young says efforts have been made to contact four other people in the state who were on the same flight as the Victorian patient who tested positive.

Coronavirus began in the central China city of Wuhan in December last year and has killed at least 81 people, and infected more than 2750 globally, most of them in China.

Australian authorities are urging anyone who has developed a fever or respiratory symptoms within 14 days of travel to China should see their GP immediately.

Big W is Selling Dysons For a Cheap $399