There’s nothing more exciting than that final descent of the plane, the anticipation of touching down and your holidays officially kicking off.

But heading into some airports can make even those who aren’t the slightest bit afraid of flying wide-eyed and grip the armrest to hold on for dear life.

These are those airports.

If it’s not sphincter-pulsating enough that, at 400 metres, this is the world’s shortest commercial runway… it is surrounded by steep hills on one side, open sea on the other and has cliffs on either end. GOOD TIMES. 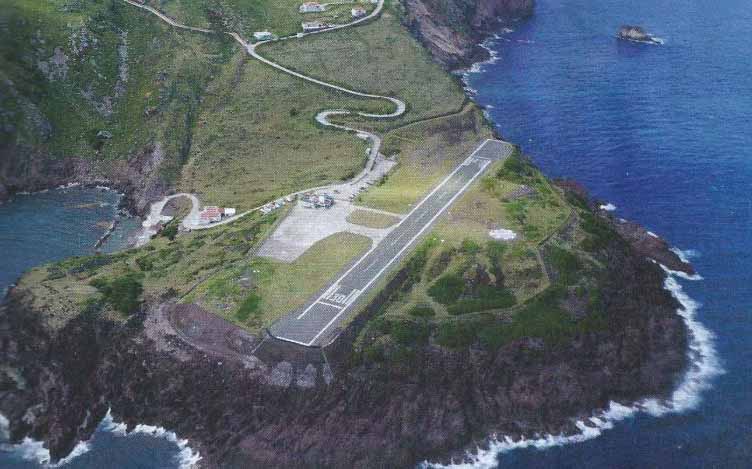 OK, hope your pilot has nerves of steel because not only does this airport have an uphill runway, the other side of the runway is a vertical drop. Like off the side of a mountain. 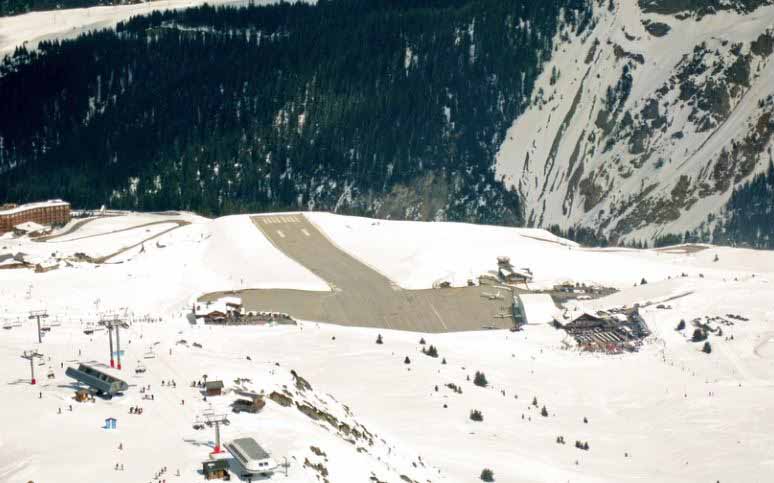 At the end of this 457-metre runway which is the gateway to the Mount Everest Base Camp? A 600-metre drop into a valley. And accidents are common because of conditions like high winds, cloud cover, and ever-changing visibility. 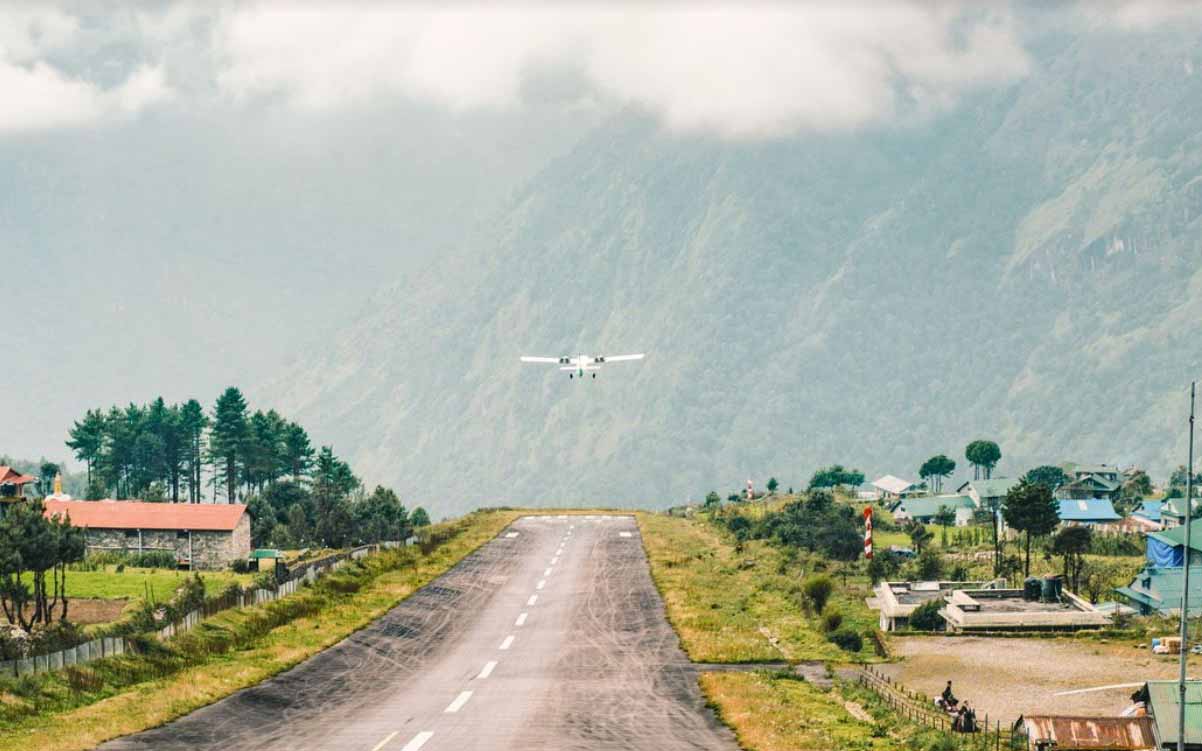 Another airstrip that’s seriously affected by difficult conditions is this one. Cristiano Ronaldo Airport has water on one side and hills on the other and the approach is at the mercy of strong ocean winds. The runway was extended into the sea in 2000 and is supported by 180 pillars. 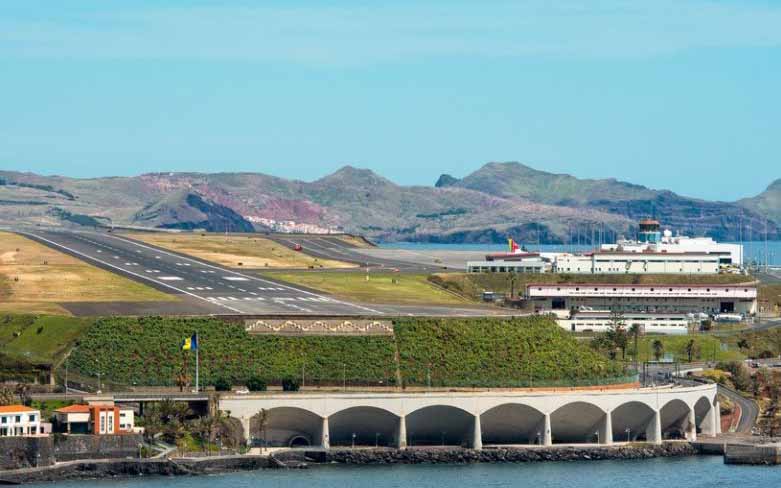 Even the bravest travellers get white-knuckled on approach to this 640-metre runway in the Caribbean. Thing is, many planes have overshot it, nose-diving into the sand, but that’s almost a best-case scenario because if you approach the runway from the opposite end, the plane has to deal with a small pass between two hills before a sudden descent. 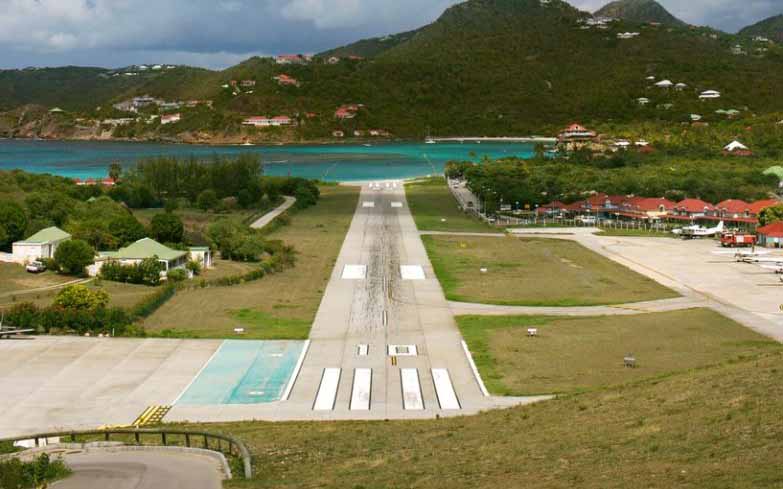 Moving roughly 30 million passengers a year, OK, it’s a busy airport. But then you realise what’s so bananas about it: pilots have to land within seconds of each other… using only TWO runways that, at 2100-metres, are considered pretty short. FEEL THE INTENSITY. 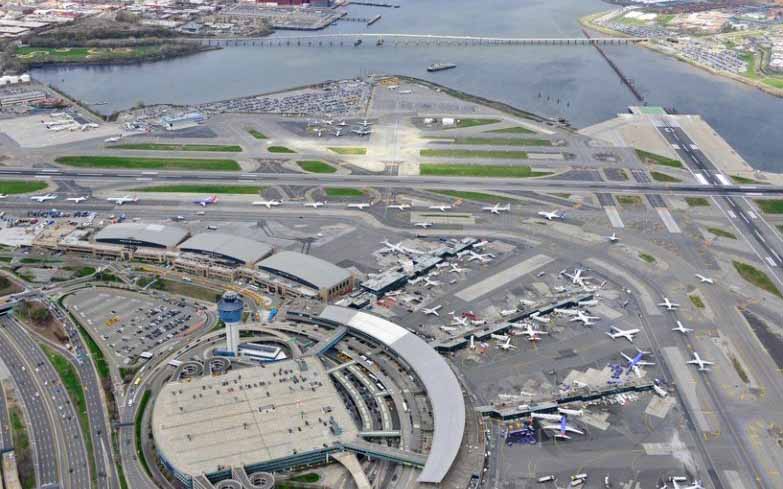 So, this runway juts out into water, but it also has an actual road running through it. As in, traffic on Winston Churchill Avenue pauses when a plane takes off or lands. WTF. 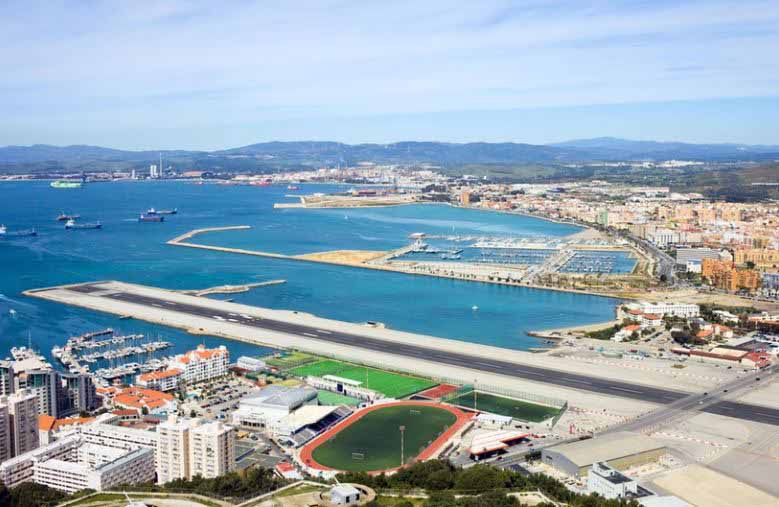 Planes fly extremely low over Maho Beach as they descend. So low, thrill-seekers make a point of lining up at the fence adjacent to Runway 10 to see if they can withstand the whooooosh as the planes land. 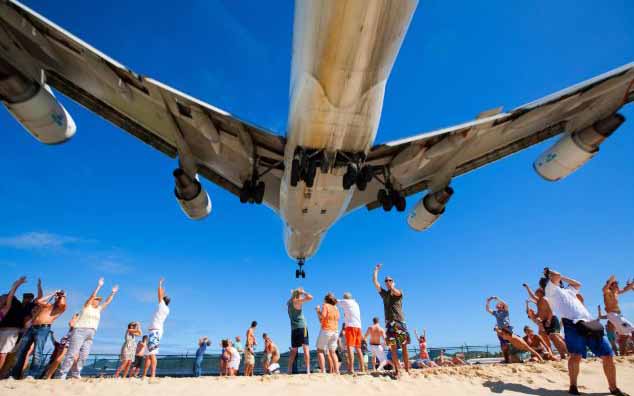 We Now Know The Exact Number Of Underwear To Travel With