In celebration of EVA Air celebrating their 25th anniversary flying from Brisbane to Taipei, we thought we’d compile our top ten destinations around the world! 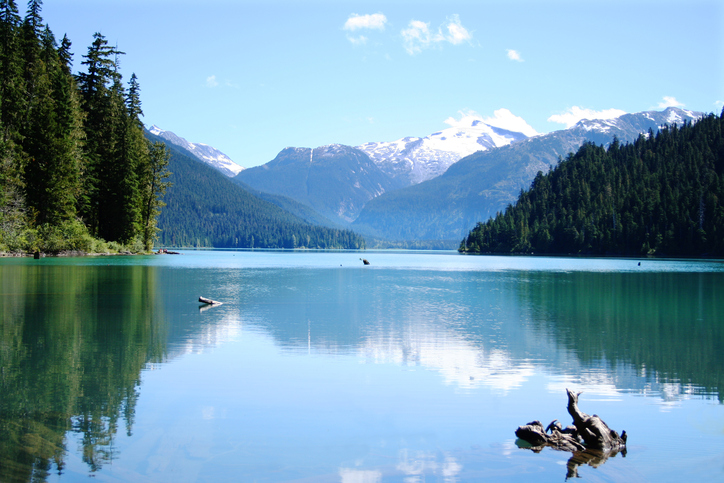 This chic coastal city is the perfect mix of urban sophistication and breathtaking outdoor scenery, easily accessible by foot and public transport. Whether you’re a nature-enthusiast, or prefer the energetic vibe of the city, Vancouver has got everything you need in a holiday destination. 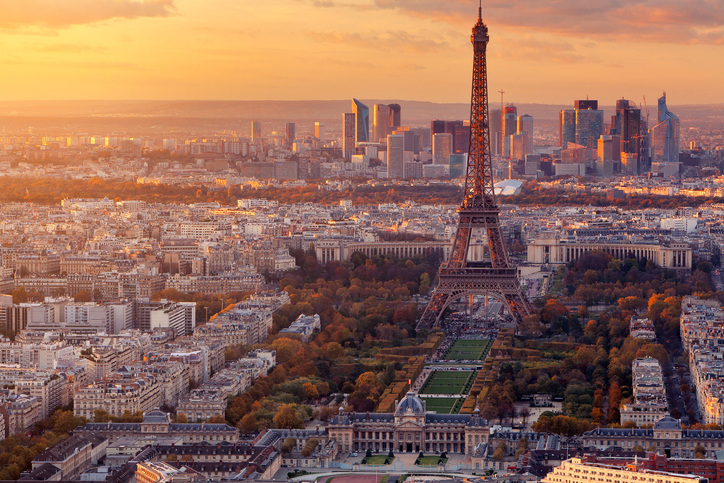 Deemed the most romantic city in the world, Paris is home to the world’s greatest architecture, museums, restaurants and shops. The history, culture, food, fashion and monuments of this incredible city will leave you wanting to stay forever. 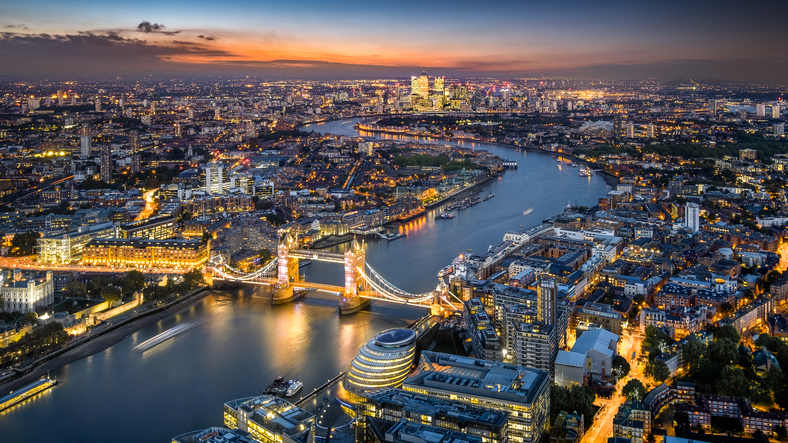 London’s calling! Let’s be real, you can’t fail to be excited by the amazing attractions of this breathtaking city. There’s nothing quite like the experience of hopping on a red double-decker bus and seeing some of the most recognisable sights in the world from its top deck. 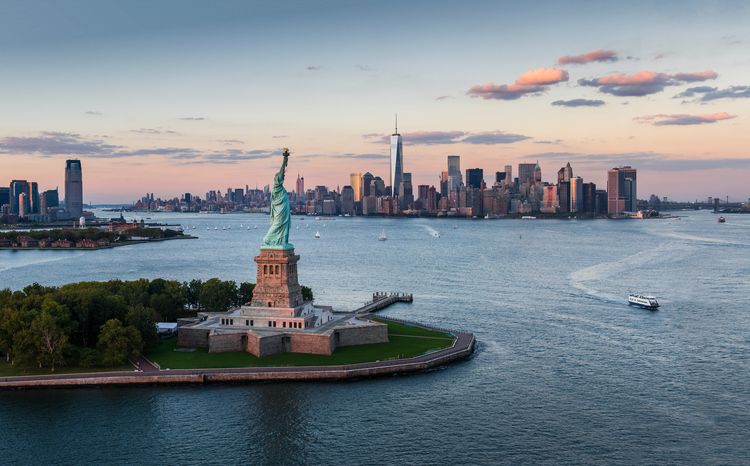 New York City truly is the city that never sleeps. You can visit this place over 100 times and not even scratch the surface of what the city has to offer. From the finest shows on Broadway to the extraordinary exhibits at The Met, New York prides itself on its culture, making it the perfect place to travel. 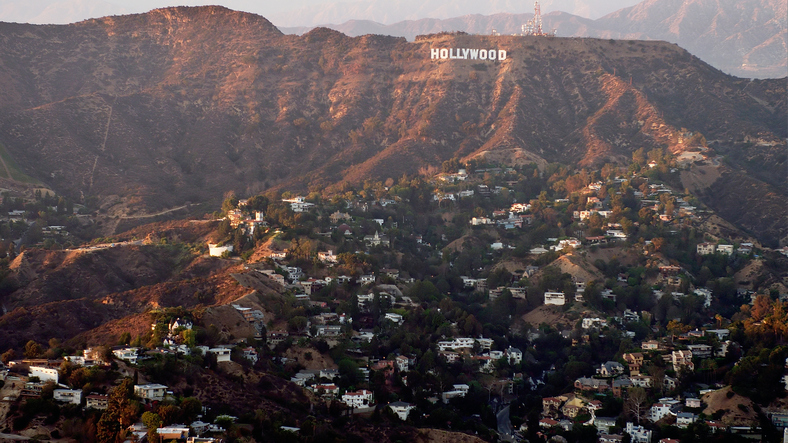 From Beverly Hills to Hollywood and Santa Monica, Los Angeles is one of the greatest cities of the world, a metropolis that truly buzzes. From desert landscapes to coastal oases, mountain hideaways to the valleys, there is something for everyone. Oh, and if we haven’t convinced you enough, the ‘Happiest Place on Earth’ is in this buzzing city. You can’t go to Los Angeles without a day at Disneyland! 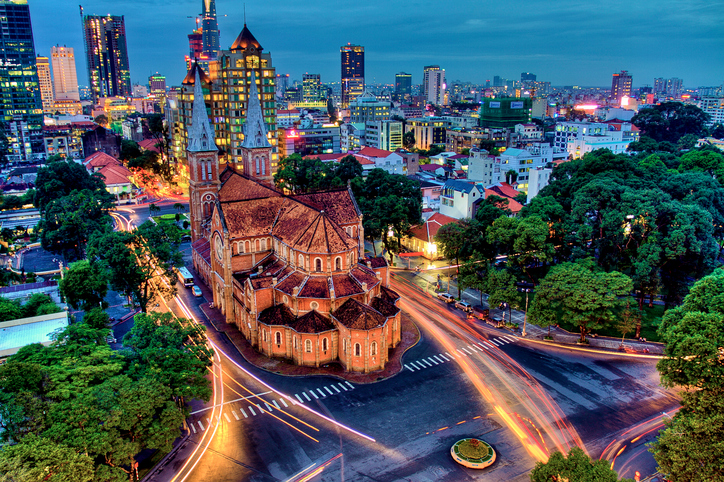 Bustling, exhilarating and a little bit wild (in the best way, of course), Ho Chi Minh City has flourished into one of the crown jewels of Southeast Asia.  Its booming economy, world-class nightlife and dizzying energy is like no other city in the world. If you’re a foodie like us, the tastes of Ho Chi Minh City are limitless, with all the freshest Vietnamese produce on offer. Don’t believe us? See for yourself! 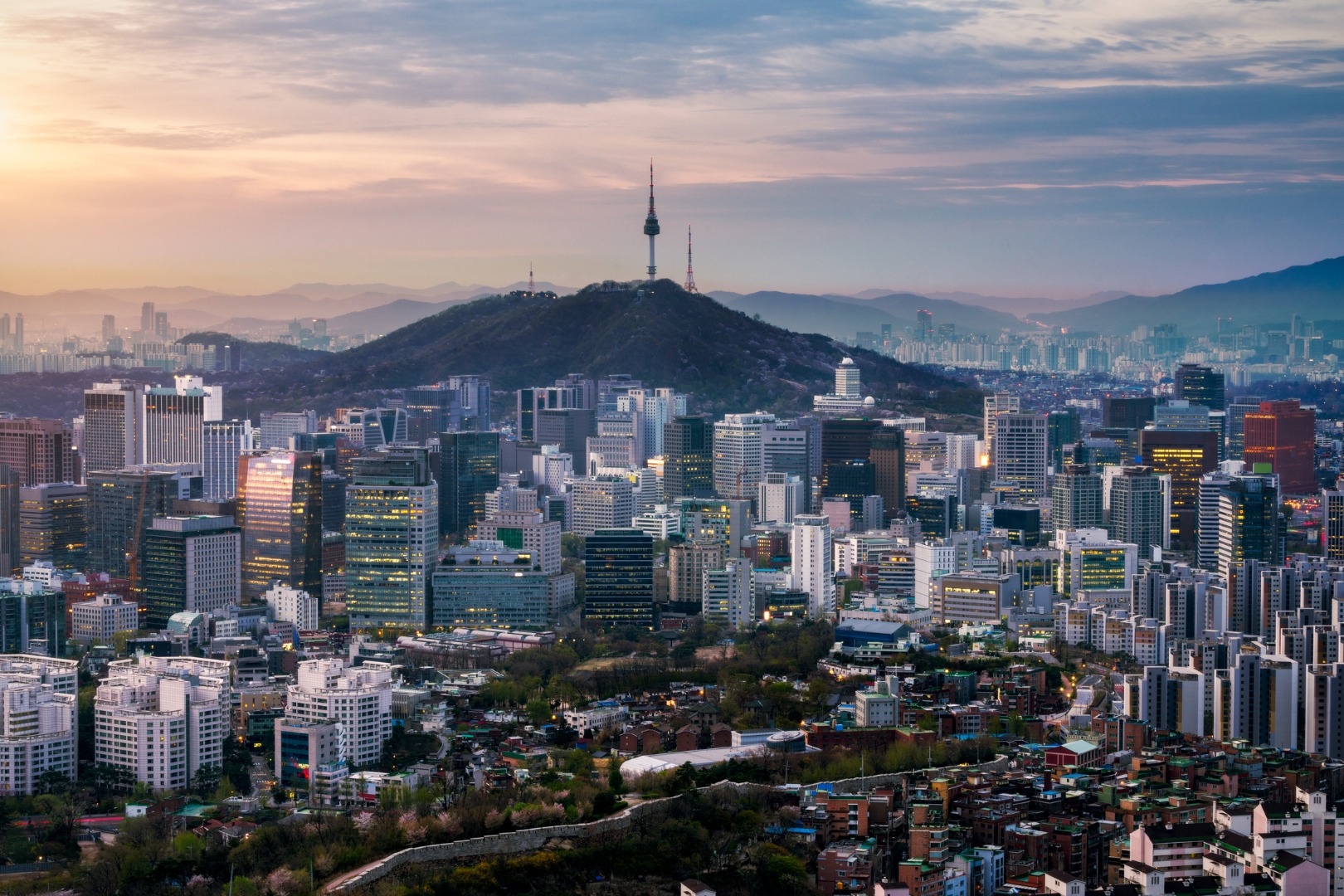 From the exquisite mountains and scenic landscapes to the breathtaking waterfalls and islands, to the spicy kimchi and tasty Korean BBQ, to the welcoming people and invigorating culture, Seoul is the perfect travel destination. Seoul’s Baegundae Peak in Bukhansan National Park will lead you to the most serene 360 degree views of the city. They’re guaranteed to be one of the most stunning views you’ll see in your life. Mark our words! 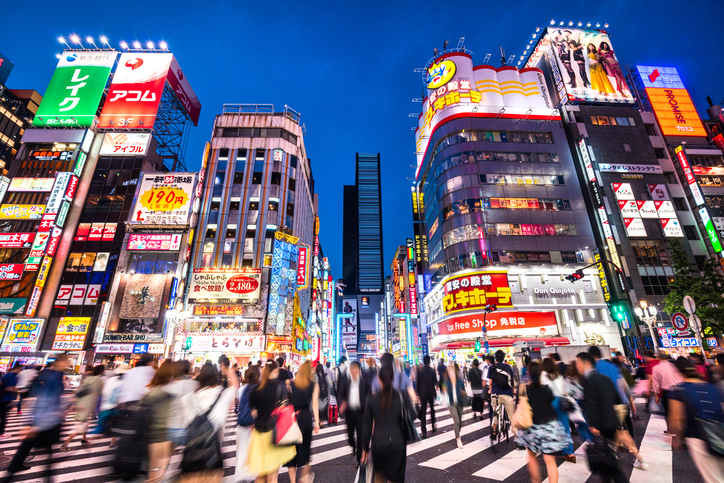 Tokyo is considered by many as the world’s best city. But, are they right? They sure are! As bustling and crowded as Tokyo is, its residents are some of the nicest and most polite people you’ll ever meet. From the subways to the sidewalks, everything is spick and span. The appeal of the city doesn’t stop there though. You’ll never want to leave Tokyo after experiencing their delicious (and traditional) cuisine, frothing over the divine view of the city from the Mori Tower Observation Deck, and its astonishing shrines, temples and gardens. 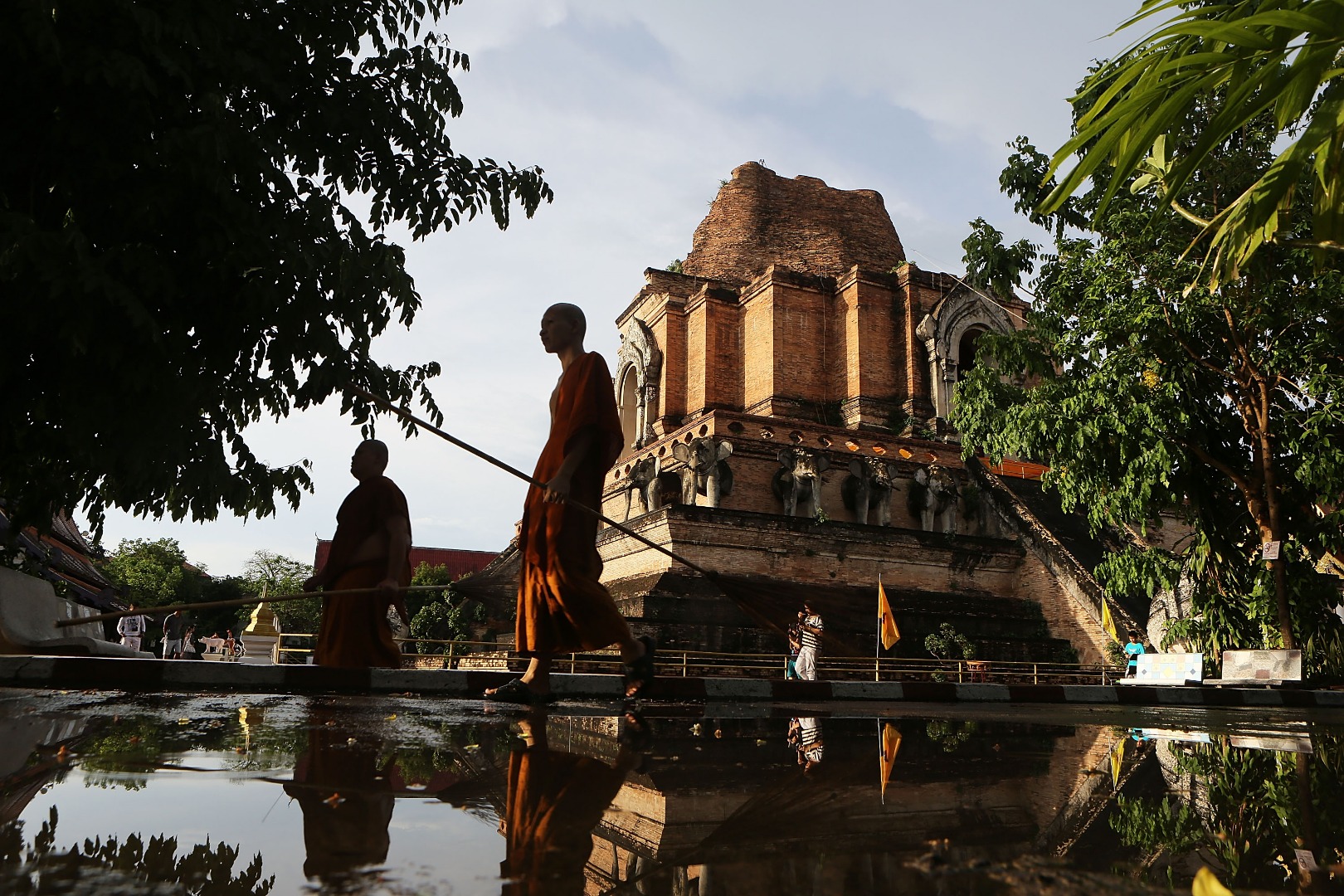 Approximately 700km northwest of Bangkok, Chiang Mai is an exotic city built around nearly 300 traditional Buddhist temples. One of the more popular things to do in this beautiful and still relatively ‘untouristy’ part of Thailand is to take an Elephant Trek into the jungle, where you can spend the morning astride an elephant, heading up into the mountains, and the afternoon coming back down the Ping River on a raft. There’s something for everybody in Chiang Mai! 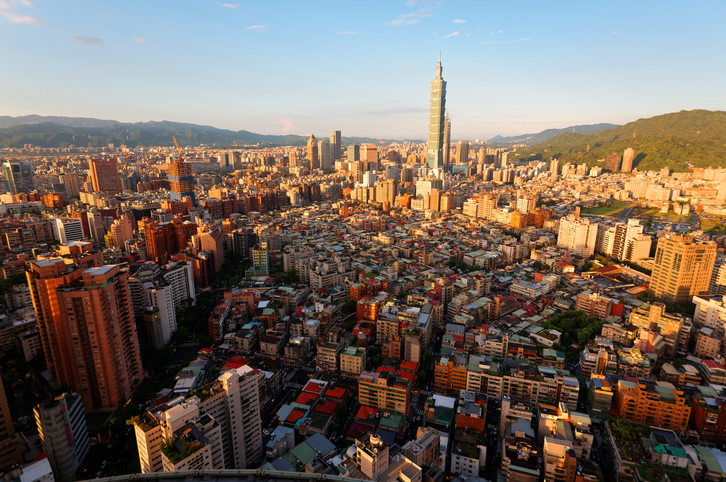 Taipei is a vibrant city overflowing with things to eat, do and discover. The beauty of this city will leave you breathless, because no matter where you are, there is always a lush tropical forest around the corner. If you’re looking for a thrilling mixture of European and Chinese culture as well as the old and new, you’ve found the perfect travel destination.

Brisbane Airline To Extend Flights To Wa - But Not Perth