Stuck for date night ideas? We’ve got your next three date nights covered!

We all love and deserve a good date night every once in a while. Whether it’s a mid-week venture to the local BYO Thai restaurant or drinks and a movie on a Friday night, the standard date night regime can get quite repetitive and stale as the years go by!

Brisbane is like a cultural playground for adults. There is actually so much to do and see if you’re looking in the right places… like right here, we’ve got your next three date nights covered!

A good giggle not only makes you feel better, increase romantic connection with your significant other, it’s also a damn good work-out! Why not check out a household name or an up-and-coming comedian to get those shoulders really shaking? Bris Funny Fest is the ultimate night out across Brisbane this August and September. Go on, buy a few tickets, have a couple of drinks and laugh your heart out, Brisbane! 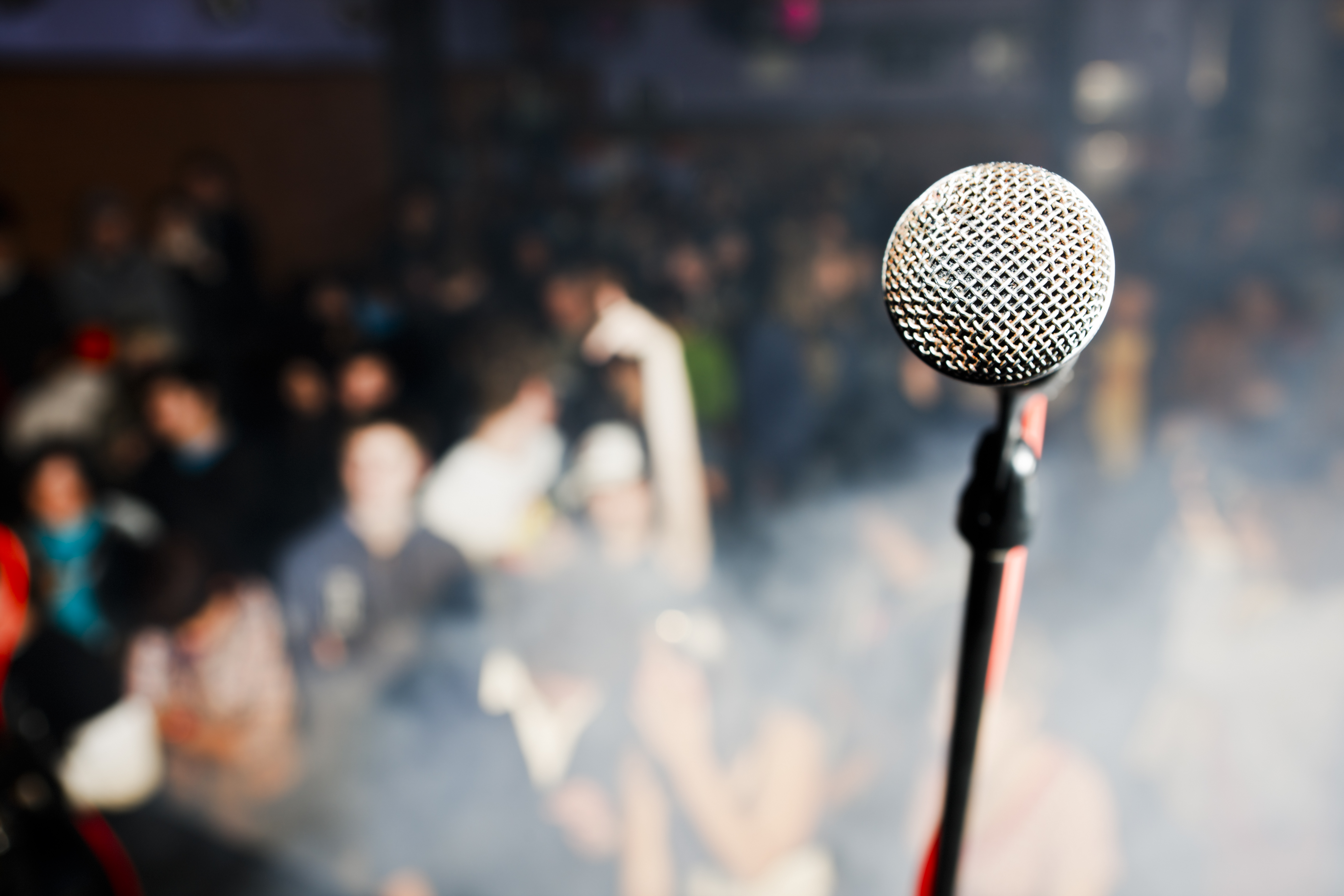 Brisbane’s local music scene is pumping and not slowing down any time soon. Brisvegas has been a front runner in Australian talent for many years now and what better way to support local talent, than go and see a local gig?! Brisbane artists like Powderfinger & The Saints have made it big in this industry but remember they all had to start somewhere, and our bet is it all began at a local Fortitude Valley bar gig.

So where do we go to see such talent? Enter, The Brightside Brisbane! Once a month, the “Valley Sounds” showcase Brisbane’s freshest and rawest talent for you and your other half’s listening pleasure. The regular showcase starts again August 8th and admission costs $5 at the door, with gigs kicking off from 8pm. Go on – enjoy a schooner (or three) and get ready to fist pump the night away. 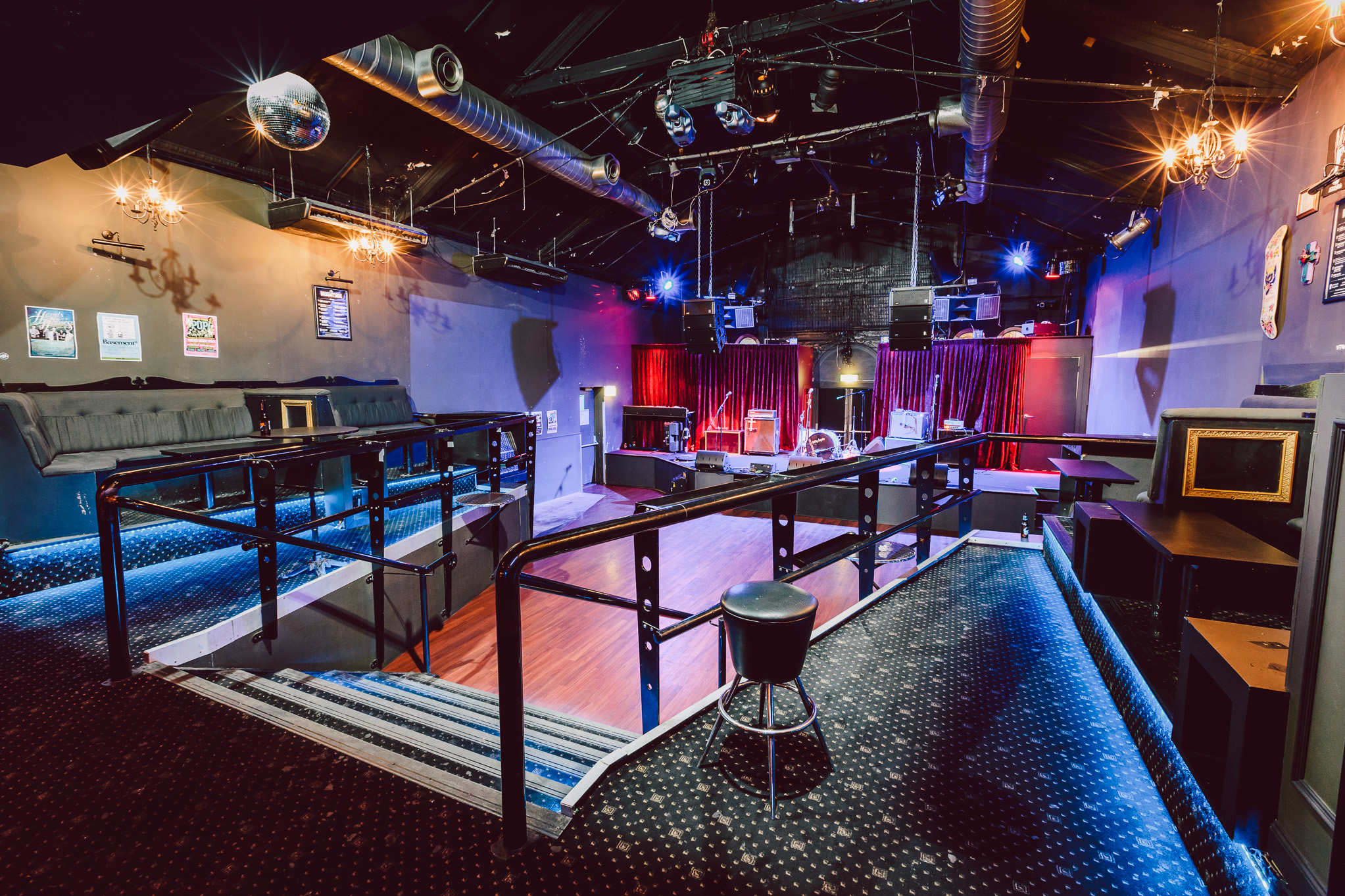 The annual Brisbane International Film Festival is back and the October event has announced its first 2019 films! Celebrating the work of creative genius, Baz Luhrmann, here’s a look at what films might tickle you and your date’s fancy this season.

Along with Oscar-winning costume and production designer Catherine Martin, GOMA has revealed that Luhrmann is one of this year’s festival patrons.

There are 100 plus films in the program this year and the final film titles will be revealed August 22nd. The films will be shown across varying Brisbane cinemas including festival host, GOMA, Dendy Cinemas Coorparoo, Reading Cinemas Newmarket, The State Library and more! 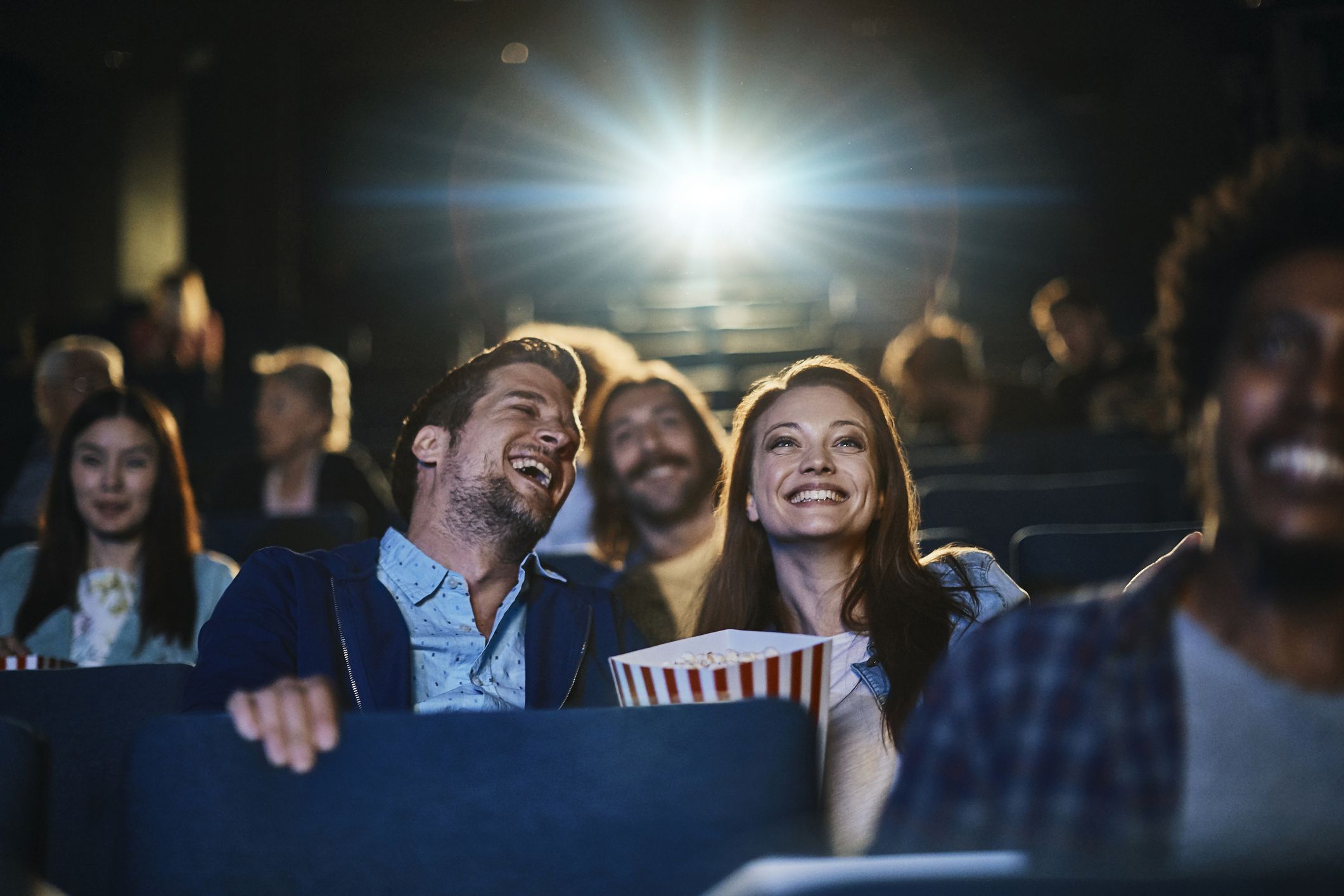