Brisbane’s very own Dami Im pops into the studio to chat to Louise about her new single Marching On & what it’s like competing in Dancing With The Stars.

Dami also shares details about her upcoming album, authenticity in music, and her plan to go back to Eurovision in 2021!

Dami’s new single, Marching On, showcases her depth as a lyricist and her powerful vocals. On the single, Dami says “Marching On was inspired by the strong and resilient women in my life.” 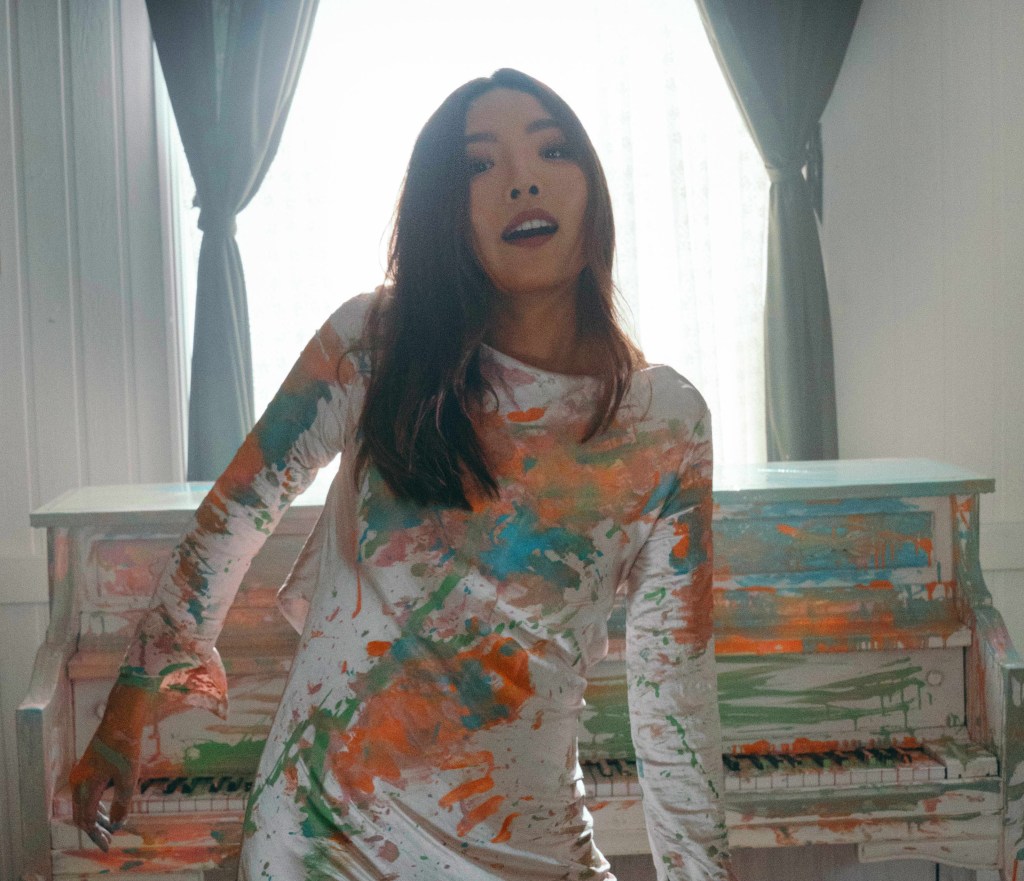 “It is about a daughter reflecting on the character of her mother. Initially perceiving her as a person who was perfect & unafraid of anything… but then one day realizing her mother was just a woman walking through the storms of life with the same frailties as herself.”

LISTEN TO THE FULL INTERVIEW BELOW: