We are SO pumped to have the Suncorp Super Netball season up and running! And did you know that this year, Origin, a major partner of the Super Netball League, are launching a competition of their own with prizes to be won every single week!

Yes – you read that right.

From today, the Origin Countdown Competition is launching. And, we can’t think of a better way to celebrate being court-side again than to capture those final few seconds in the lead up to the first whistle.

Origin are inviting you to capture your ten second count down to the start of each game. Did we mention that by doing so, you could win a $250 gift card from Rebel Sports?!

So what are you waiting for? Join in the fun and share your countdown with #OriginCountdown, tagging @OriginEnergy. To ensure your post can be seen by Origin, we recommend having your profile on public.

Congratulations to supporters Ash (Giants fan) and Claire (Lightning fan) for posting their Origin countdowns. You have each won a $250 rebel sports gift card. Find out who will win next week!

Watch the winning entries below!

Check out Ash, Stef and Claire from Mosman seniors using the Giants countdown filter in the Origin Countdown Competition this super netball season! They are in with a chance to win $250 rebel sport gift cards, gifted by Origin, a major sponsor of Super Netball. If you want to enter, look out for your fave SSN team’s countdown filter on their Insta page – capture and share yours in-feed, make sure you tag @OriginEnergy with #OriginCountdown. (Public posts only!) Or, feel free to send us yours and we can post for you! 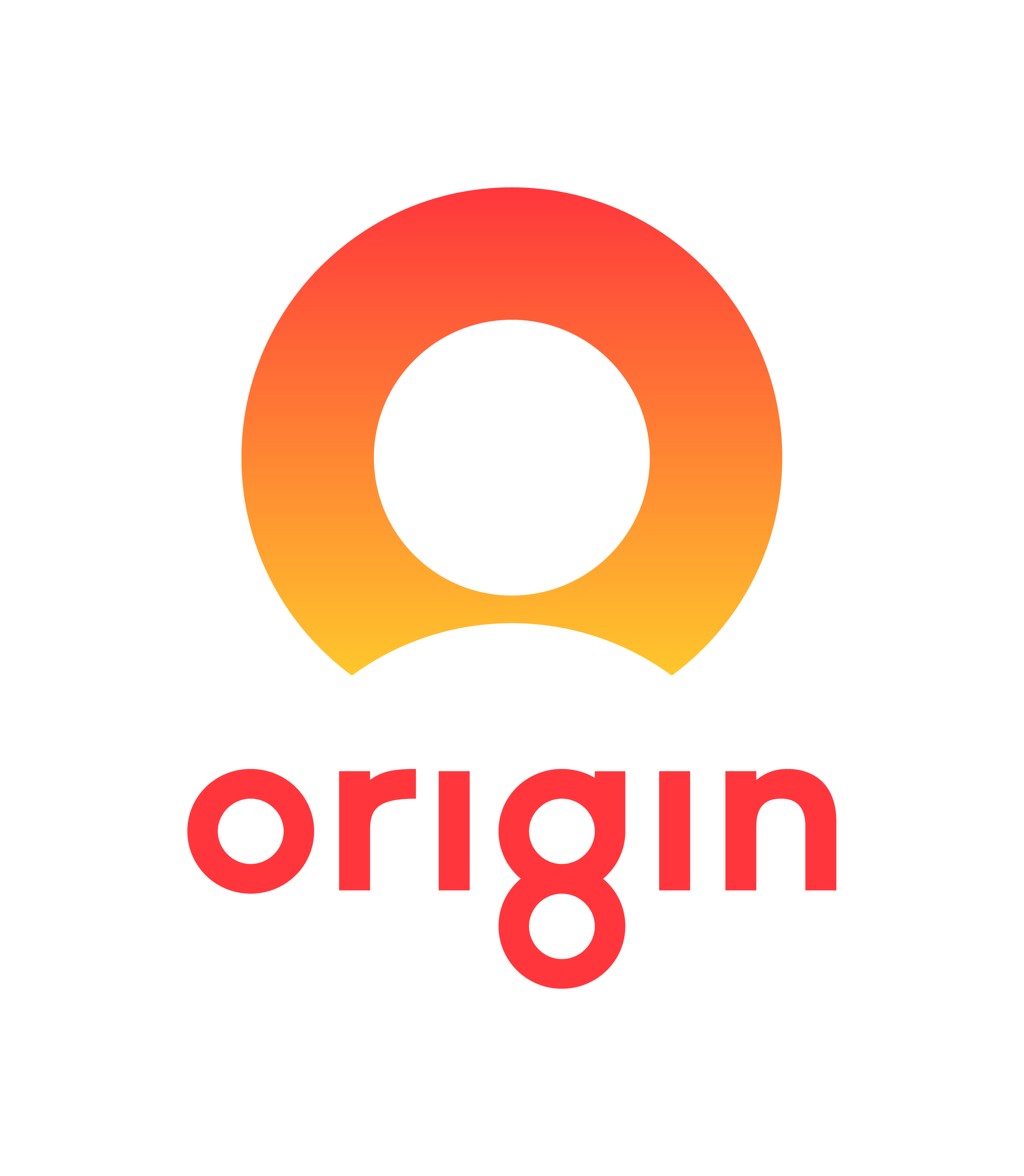