The new Ferry terminal will be jointly funded by Brisbane City Council and the Howard Smith Wharves Consortium.

It has been announced that the Brisbane City Council is working to determine the most appropriate location for the terminal and initial layouts.

According to the Brisbane City council website, at this stage, the terminal is proposed to be positioned towards the upstream end at the River Shed building, subject to final investigations. 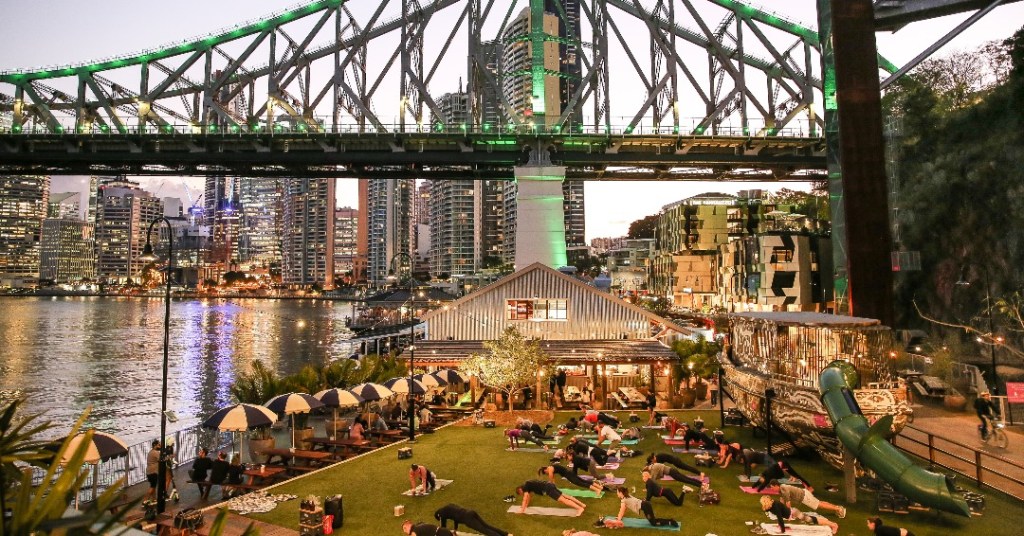 The terminal is anticipated to initially service CityFerry services.

The Council undertook river-based geotechnical investigations at the proposed location for the ferry terminal at Howard Smith Wharves in April 2019.