Skittles has partnered with queer charity Minus18 to launch its colourless Pride Packs in Australia.

This week marks the first time the brand has unveiled its colourless Pride Packs in Australia, alongside The World’s Biggest Rainbow – an augmented reality experience that aims to unite all peoples under the one rainbow no matter where they’re located.

The new partnership between the confectionary brand and Minus18 aims to help bridge the barrier of support and education for LGBTQIA+ communities in rural and regional Australia.

“Skittles has been a long-standing supporter of Pride and the LGBTQIA+ community on a global scale. We first launched our Skittles Pride Packs in London in 2016, and they have since been part of critical LGBTQIA+ awareness, education and donation-driving projects year on year,” Drew Davis, Portfolio Director of SKITTLES® Australia says. 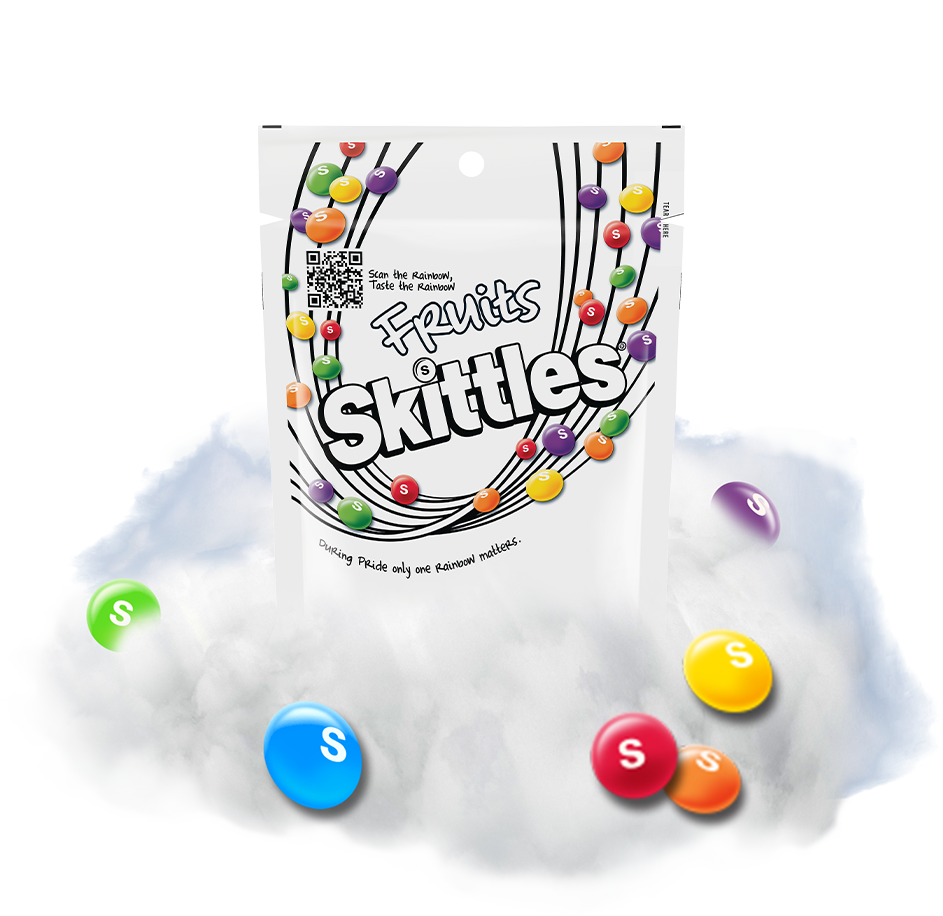 The World’s Biggest Rainbow can be opened by scanning the QR code on the SKITTLES® Pride Packs, which will begin rolling out across major retailers nationally from 9 February, 2022 until stocks last.

Here's one of our favourite moments from Robin Terry & Kip!
LGBTQI+ skittles

We Just Found Out KitKat Biscoff Easter Eggs Exist & We Need Them ASAP!