GONE are the days of struggling for Australia’s favourite rich, salty nectar… The iconic, the essential, the bloody Aussie-as tub of GRAVY!

It’s genuinely odd how patriotic I get when thinking of the chips and gravy kept at my local corner store, which I swear – hand on heart – is the best in Australia… Much like everyone else and their own local takeaway joint I bet. 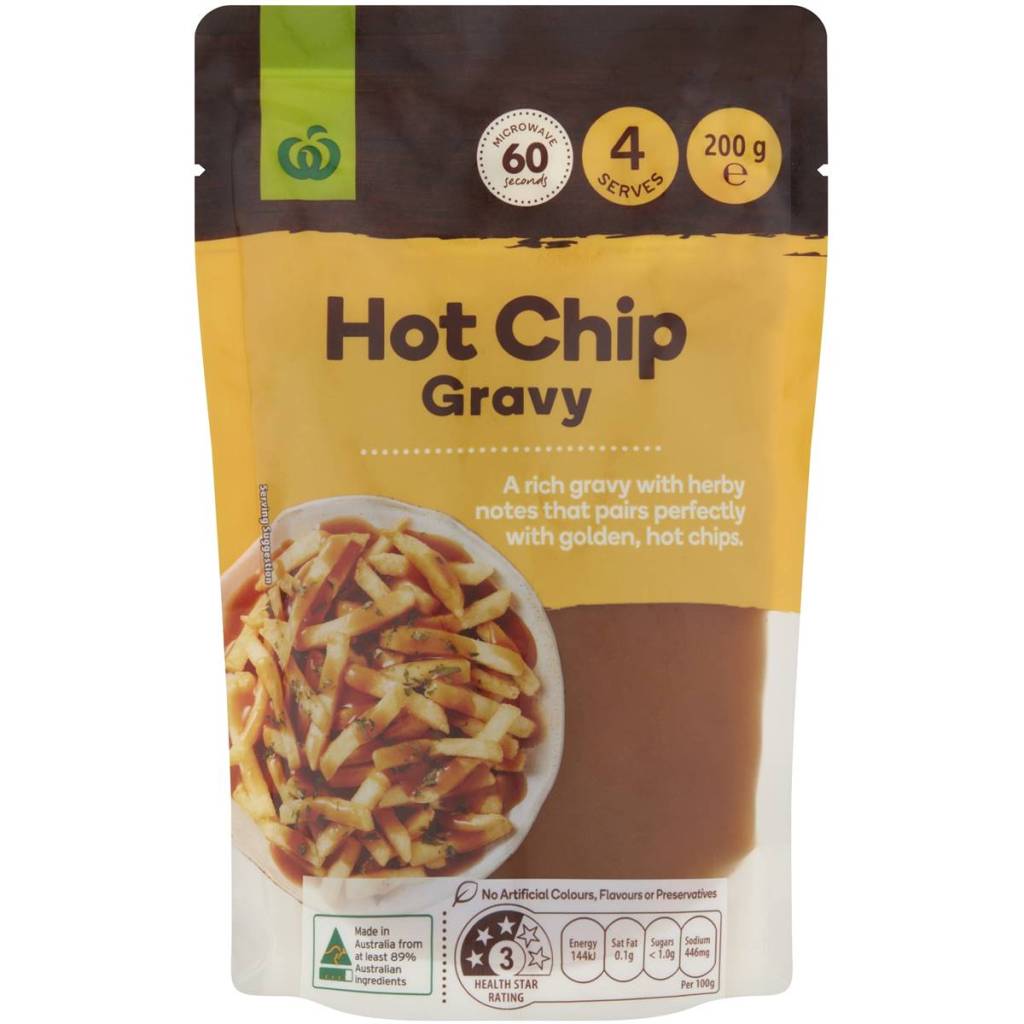 And you know what, I’m not opposed to this idea – let’s not lie to ourselves, we’ve seen the tub of Maggi at the back of our local Takeaway, so I can’t imagine this would be much different? And for a cheaper price? Why not!

Available nationally at Woolworths down the sauce isle!

Inspired By The Ocean - Here's The First Seaside Gin!

Coles NEW Choc Peanut Butter Spread! Why Hasn't Someone Done This Before?