Earlier this year KFC held a music festival headlined by Peking Duk and it was a goddamn good time. To celebrate the main act KFC released a ‘Peking Cluk’ burger available exclusively at the festival… until now.

The ‘Peking Cluk’ burger developed by Peking Duk, TikTok star Dimsimlim, and the geniuses at KFC’s secret taste headquarters was such a hit that the recipe has been made public. This is huge news coming from the home of “11 secret herbs and spices”. This sticky and sweet delicacy is not only deliciously packed with KFC Original Recipe fillets dunked in hoisin glaze, topped with cabbage, spring onion, and cucumber slaw but it’s so simple you can even make it at home. 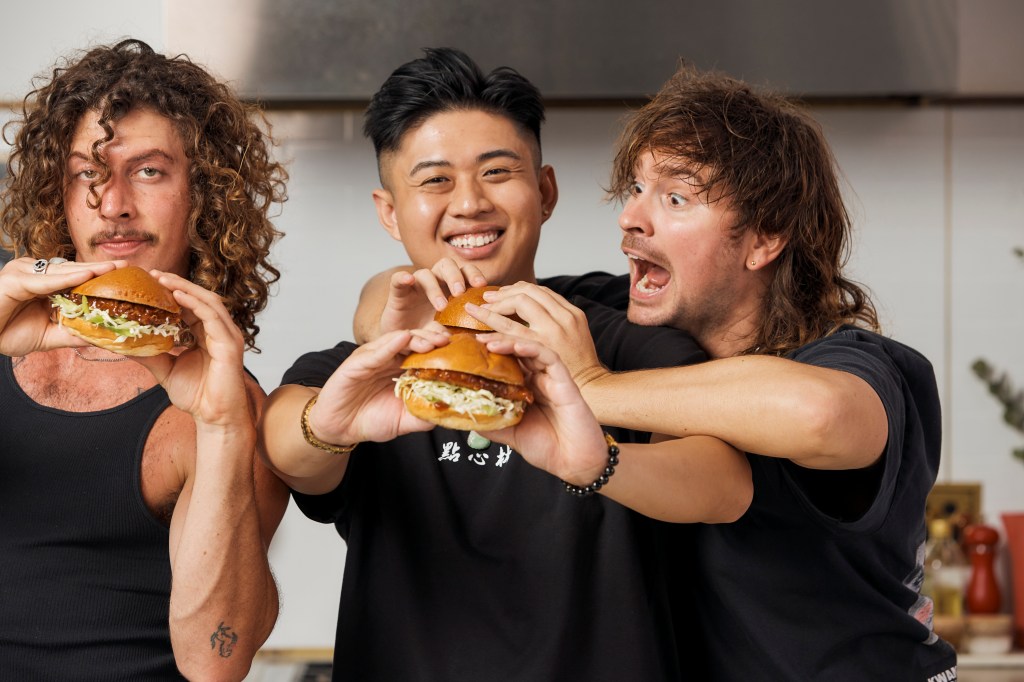 Don't Forget To Buy Mother's Day Gift! Here Are Some You Can Order RIGHT NOW!

A Doctor Is Calling On Dads To 'Reverse Roles' And 'Take Over' Newborn Baby Duties...